Pants, who needs them?

Fashion-forward celebs make everyone see London and France by dropping trou — and only wearing knickers for bottoms.

Fall’s underwear-than-outwear trend ranges from tight whites to glitzy G-strings, with Kendall Jenner and Bella Hadid already dropping their pants to walk around in knickers.

In late November, Jenner took to the streets in her Skivvies while picking up a bouquet in Los Angeles. Her chunky knit sweater boldly made up for the $7 Calzedonia tights she wore as bottoms. Fans of her look mused on how the 27-year-old managed to turn “man’s worst nightmare” into a “killing” moment.

“I wish I could take my pants off and forget about it,” snarled one commenter.

Hadid, 26, channeled “Risky Business” vibes when she wore just white briefs with her T-shirt while grabbing a slice of pizza in New York City in September. Paired with high white drainpipe socks, trendy Ugg Mini platform boots and a leather jacket, the model didn’t seem to care at all about strutting in her bloomers.

Kylie Jenner dared to wear white Loewe knickers paired with black stockings while attending the label’s Paris runway show in October. “No pants, no problem,” the 25-year-old wrote in an Instagram snap. “Thor” star Tessa Thompson also wore a pantsless look wearing metallic underwear at the opening of the Loewe store on Rodeo Drive in mid-November.

Even Taylor Swift joined the trend, rocking a dazzling David Koma cage skirt with a black bodysuit underneath at the 2022 MTV Europe Music Awards.

Other stars have rocked their drawers, too — though we don’t expect Jenna Bush Hager’s “never wear underwear” trend to be embracing the trend any time soon. The Crown star Emma Corrin wore a simple black bodysuit for a red carpet appearance, while Lourdes Leon donned a sheer pantyhose-underwear look for the Thierry Mugler exhibition opening at the Brooklyn Museum.

This week, Rita Ora rocked the sheer bottoms trend, showcasing her thong at the Fashion Awards in London. Model Georgia Fowler chose a sheer skirt over underwear at the GQ Men of the Year Awards in November, while Emily Ratajkowski wore a mesh dress over a thong to celebrate W Magazine’s 50th anniversary in October.

Never missing a daring moment, Julia Fox has shown off her panties on two occasions, once in October in a very tight snakeskin number and again at the CFDA Fashion Awards in November. The Uncut Gems star also embraced the trend when she infamously went shopping in a bra and briefs in May.

The trend probably won’t go away anytime soon either. Panties-as-pants popped up on many catwalks during the Spring 2023 collection showings, including Tom Ford’s, who walked several looks with only lacy G-strings.

Several brands opted to pair lingerie with tights, such as Bottega Veneta and Del Core, which featured lingerie with sheer black stockings.

Perhaps the best thing about this trend? The outfits are half gone.

https://nypost.com/2022/12/09/underwear-clad-celebs-are-rocking-no-pants-trend/ Celebs dressed in lingerie are rocking the no pants trend 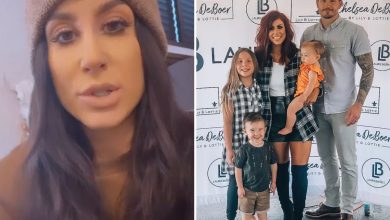 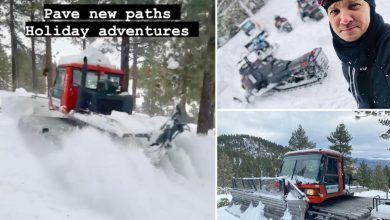 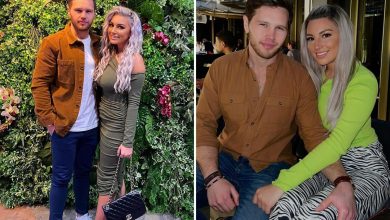 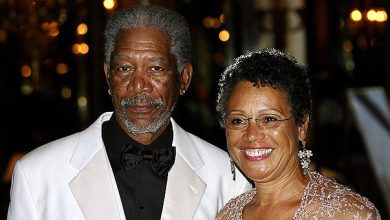