On Friday night’s episode, Shanna confessed that she was worried about Lamar recalling her cruel comment about his ex Khloe.

Shanna said, “When Lamar came in, I thought ‘I hope he doesn’t remember me calling his fiancée a donkey on TV.'”

She added: “It wasn’t one of my best moments.”

Fans found this comment hilarious, predicting a feud that has deteriorated.

One viewer commented: “She actually started by saying Khloe was a donkey?? If she’s trying to start a feud with her ex’s new family, it’s working. a shady queen. ”

Shanna made the comment during an appearance on the Wendy Williams Show in 2009. 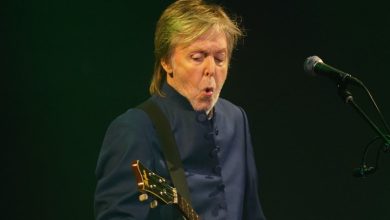 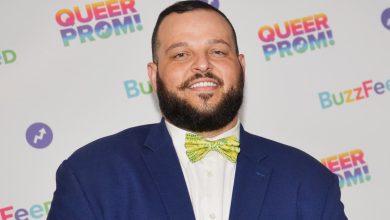 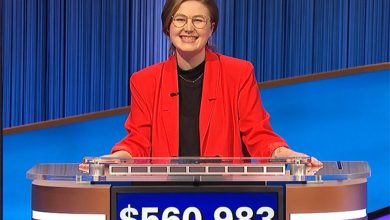 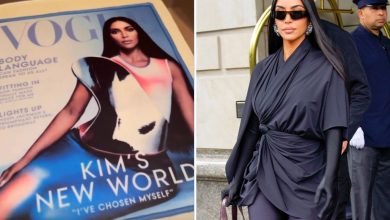