SUMMER Monteys-Fullam has revealed that she’s received a lot of X-rated offers – but admitted that she “prefers being single”.

The 25-year-old star says she has no shortage of invitations when it comes to attracting male attention – but choosing the right man can be a task.

That’s not to be the case, however, with Summer admitting that she wants to stay single until she finds her “Prince Charming”.

Speaking exclusively to The Sun, Summer said: “I like being single but I want to find my prince charming.

“I’ve had many people slip into my DM but I’m not dating at the moment. I’m open to dating.”

When asked if she received any messages online, she replied: “I have a lot of that. I mean I had more when I was first single.

The star said that could include – from total strangers to fans – and she’s even had celebrities slip into her DMs… but declined to say who.

Summer admits she has a “strange type” when it comes to men – confessing that Prince Harry and Tom Hardy ticked all her boxes.

The model, who confirmed that she is currently single, said she enjoys the freedom to live alone and focus on building her cosmetics empire.

She is learning how to use Botox and fillers at the Premium Aesthetic Clinic in Salford, following in the footsteps of Lauren Goodger, who has also honed her skills there.

“I’m training to be a beautician, it’s going to be amazing, I’m really amazed at how well done it is,” she continued.

“I’m my own boss and I’ve got my own business, I’m really proud of that.”

She says she won’t stop at everything to one day turn her brand into a successful “big business”.

“I want to create a big business, I’m my own boss, where I can hire my own people, I want to be the best,” Summer explains.

“Keep building my business, keep doing it because it makes me happy, and buy a house this year.

“I’m slowly searching and I’m sorting things out and slowly looking for my home.”

When she’s not posting sexy lingerie snaps on Instagram, Summer said she often spends time with her nine horses, which helps keep her figure in tip-top shape.

Talking about how to maintain her toned figure, she added: “Nine horses, that will do.

“And I run and do cardio and some gymnastics. I had a personal trainer and I had to get another trainer.

“What makes me so attractive is my confidence – and just happiness.”

Summer has remained in the spotlight since The Sun exclusively revealed that she split from The Great British Bake Off judge Paul Hollywood in August 2019.

Since the breakup, she has earned a huge following on Instagram by catering to her fans with bikini snaps.

She previously shared what she’s looking for in her next man, saying: “Loyalty is a big, huge factor for me. I want someone kind. I don’t have a type, for example – that’s how I come in contact with that person.

https://www.thesun.co.uk/tvandshowbiz/17769331/summer-monteys-fullam-x-rated-photos/ Celebrities and fans slip into my DM with VERY x-rated deals but I love being single, says Summer Monteys-Fullam

Rescue crews board a burned ship with luxury cars off the Azores, towing begins

How to defeat Rennala, Queen of the Full Moon 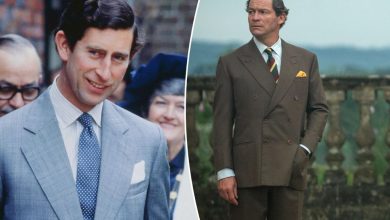 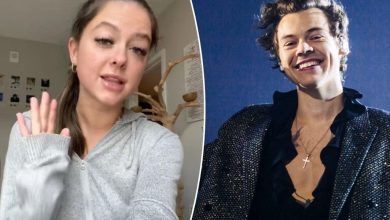 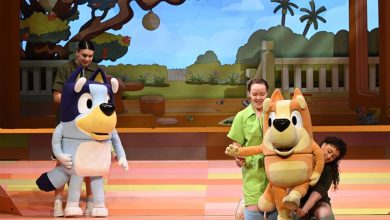 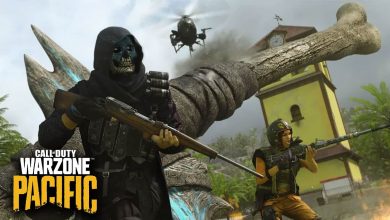