The head of the US Centers for Disease Control and Prevention on Wednesday announced plans to overhaul the agency – while admitting major “mistakes” in its handling of the pandemic.

“For 75 years, the CDC and public health have prepared for COVID-19, and in our big moment, our performance has not reliably met expectations,” CDC Director Rochelle Walensky said in a statement.

“I want us all to be better, and it starts with CDC leading the way,” she said of her agency’s more than 11,000 employees.

In a separate interview, Walensky said of the response to the pandemic, “It hasn’t escaped my notice that we’ve fallen short in many ways.”

“We’ve had some pretty public blunders, and so much of that effort was holding up the mirror … to understand where and how we could do better.”

She shared a similar message in a video leaking the messages to employees on Wednesday, many of whom could be reshuffled at the “reset,” a person who saw it told Bloomberg.

“Prior to this pandemic, our infrastructure within the agency and across the country was too weak to handle what we’ve faced with COVID-19,” she said, according to the insider.

“To be honest, we’re responsible for some pretty dramatic, pretty public failures — from testing to data to communications,” she reportedly admitted.

The proposed “reset” will transform everything from the CDC’s operations to its culture, moving away from a focus on academic studies to instead prioritize responding to emerging emergencies, Bloomberg noted.

“My goal is a new public health-centric culture at CDC that emphasizes accountability, collaboration, communication and timeliness,” Walensky said, saying it will help the CDC reach its “full potential.”

The restart comes after widespread criticism of the slow response to the pandemic, as well as mixed messages on masks, mandates, social distancing and testing.

There has also been growing criticism of its response to other public health threats, including the alarming spread of monkeypox.

Mary Wakefield, 68, who headed the Health Resources and Services Administration during the Obama administration, began work as a senior counselor earlier this week to help implement the changes.

A new Executive Council will also be created to help Walensky set strategy and priorities, she said.

The overhaul is a CDC initiative and was not directed by the White House or other administration officials, said Walensky, who became a director in January 2021.

“I feel like it’s my responsibility to lead this agency to a better place after a really challenging three years,” said Walensky.

But Jason Schwartz, a health policy researcher at the Yale School of Public Health, stressed that the federal failings extend beyond the CDC, as the White House and other agencies are heavily involved.

A reorganization of the CDC is a positive move, but “I hope that’s not the end of the story,” Schwartz said. 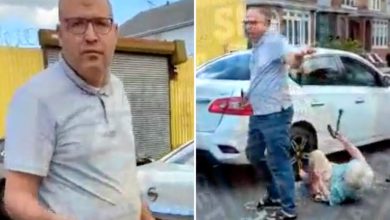 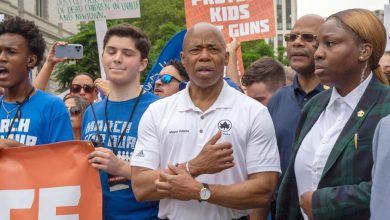 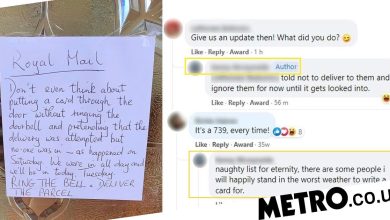 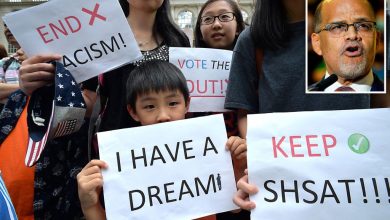