(Reuters) – Cathie Wood’s investment management firm ARK has bought more than a million shares of Twitter Inc, a day after Jack Dorsey stepped down as chief executive of the social networking site.

ARK repurchased 1.1 million Twitter shares worth $48.9 million for Tuesday’s closing price of $43.94, according to the company’s daily trade report. They lost 3.4% after opening lower.

On Monday, after the company appointed its chief technology officer Parag Agrawal as CEO, shares closed down 2.7%. 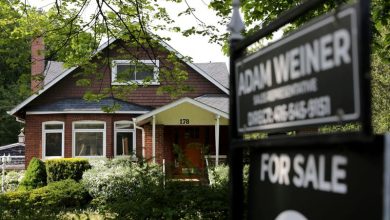 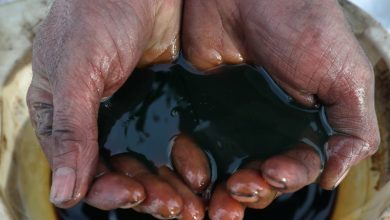 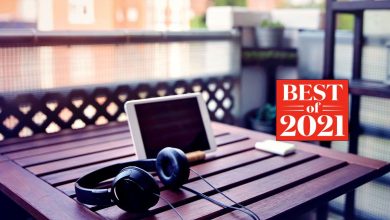 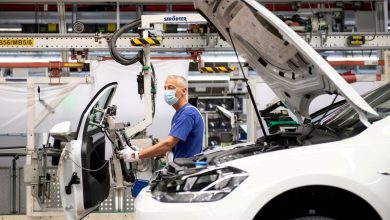 German industry ‘not out of the woods’ despite increased output