Two men who have been convicted in connection with the death of a scaffold were killed in a church collapse.

Jeff Plevey, 56, was crushed to death when the Citadel Church in Splott, Cardiff, fell on him with a ‘big bang’ in July 2017.

He worked on demolishing the site in preparation to sell it to a developer.

Keith Young, 72, of Llandough, and Stewart Swain, 53, from Whitchurch in Cardiff, were charged with manslaughter by negligence in connection with Mr Plevey’s death.

However, after a 10-week trial at Swansea Civic Centre, both men were found guilty of lesser health and safety violations.

Mr. Young, the director of Young Contractors, who was contracted to demolish the building, was found to have acted in violation of health and safety regulations.

While Mr. Swain and his company Swain Scaffolding Limited were found to be employers in breach of their obligations towards employees.

The owners of the Citadel, Mark Gulley, from Penarth, and Richard Lyons from Bristol, were also brought to trial but acquitted of all charges against them.

Two other men, Phil Thomas, from Cardiff, Young’s health and safety advisor from South Wales Safety Consultancy Ltd, and Richard Dean, of Abertillery, from NJP Consult Engineers Ltd, pleaded guilty to a health breach and safe before the trial.

An investigation by South Wales Police and the Health and Safety Executive was launched after the church collapsed.

The incident happened around 2:45 a.m. on July 18, when railway workers working on the nearby Splott Bridge heard a ‘big bang’ and ‘a bang, like a small explosion’.

From the church construction site, they heard men shouting ‘run away’ before scaffolding around the church collapsed with another ‘big bang’.

Workers rushed over to find those who had escaped with a ‘distressed’ appearance and kept saying: ‘Jeff is inside.’

Mr Plevey’s body was later recovered from the wreckage.

The church on Splott Street was built in 1892 and was primarily used by the Salvation Army until it was vacant about 20 years ago and fell into disrepair.

Network Rail commissioned a condition survey of the building due to its proximity to Splott Bridge, which is under construction as part of the electrification of the railway line between Cardiff and London.

The report found the church to be in ‘shabby’ condition and said the back wall was ‘in danger of imminent collapse’.

Although the report was shared with Mr Gulley in 2016, who in turn shared it with contractors he hired to carry out the demolition project, when the scaffolding was erected it was strapped to Back wall uncertain, court heard.

Mr. Plevey was standing on scaffolding when the wall collapsed.

It was Crown’s case that the management of the site was ‘disruptive’ and that if the building regulations were followed ‘death could not have occurred’.

In a statement, Mr Plevey’s children, Lauren and Joshua, said: ‘This has been a difficult and challenging time for all of us. Not only faced with the sudden passing of our father, but also trying to find a way to end a pandemic that has been a long, drawn-out process.

‘We would like to thank our family for supporting us from the beginning, the police working hard on the investigation, and the rest of the team working tirelessly to get answers to the family. our family.

‘We are delighted that we have finally reached the end of such a long process. We’re finally closed, now Dad can rest. ‘ 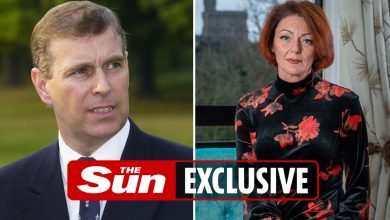 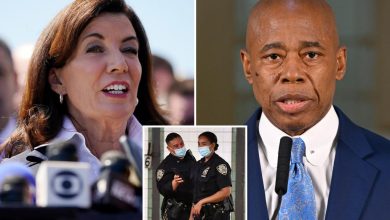 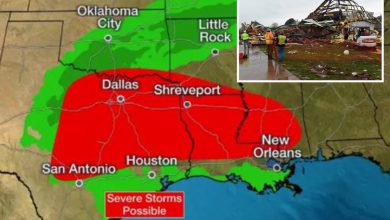 A severe storm warning has been issued in several states, with more tornadoes expected to hit the south after weeks of destruction 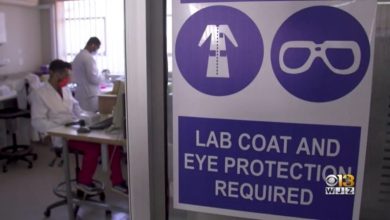