It was a whale of a rescue story.

Dramatic video shows a captive whale making its way to freedom after a Norwegian coastguard crew freed the monster-sized mammal from ropes.

“Will you hold my feet?” says a crew member in Norwegian as he carefully leans over the side of the ship KV Bison to cut ropes tangled around the massive whale’s tail and an orange buoy.

The video was shot during a 10- to 15-minute rescue operation in the Barents Sea on Wednesday, a Coast Guard official told Reuters. It was posted on the Coast Guard Twitter account one day later.

“We could see the whale was exhausted, it was completely still,” said Lt. Captain Raymond Isehaug told intelligence on Friday in a telephone interview from the ship.

“We approached him very slowly so as not to stress him out… He was scared and acting aggressive.”

He briefly considered sending divers into the water to cut the rope beneath the spirited whale, which appears to be a humpback – but decided against it due to his excitement.

Once free, the whale flips its tail and smacks the surface of the water as it dives under before surfacing for one final splash that rocks the boat, as the video shows.

“We ask God for water”: the lost Chilean lake 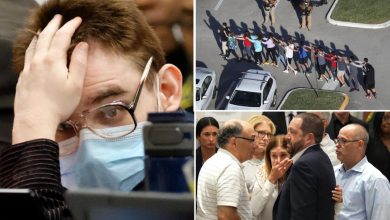 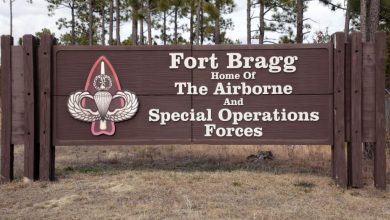 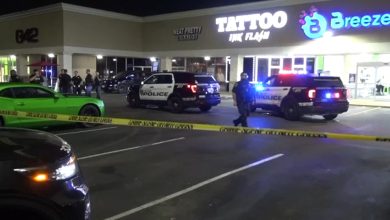 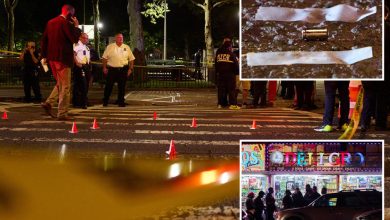