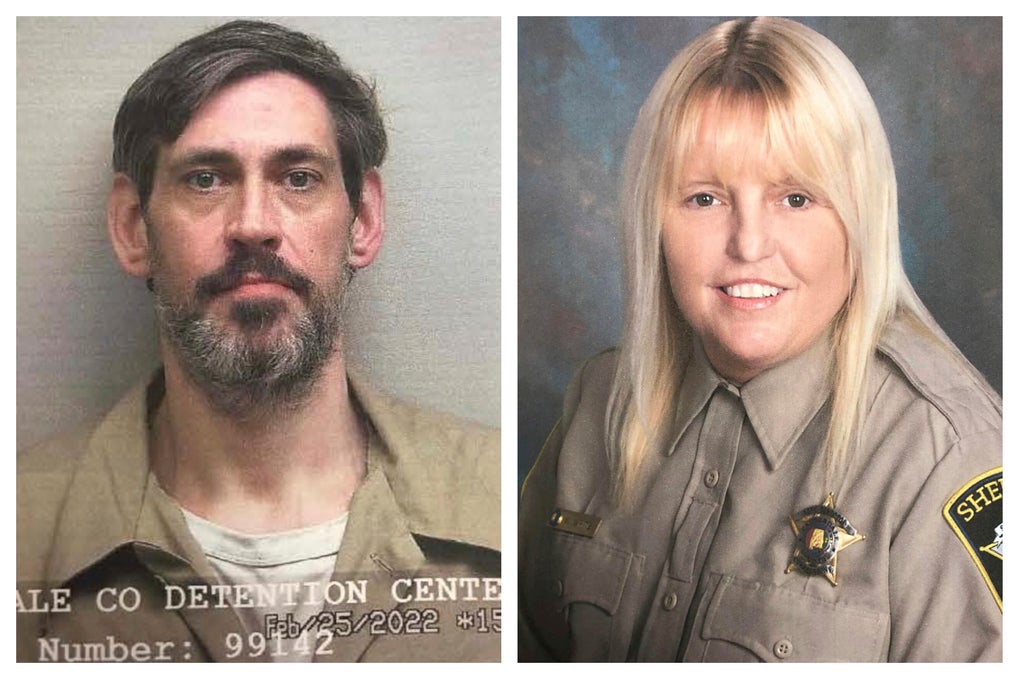 Escaped prison guard Vicky White has died in hospital from self-inflicted gunshot wounds hours after she was arrested by law enforcement with escaped Alabama inmate Casey White, officials have confirmed.

Ms White was hospitalized after the nationwide manhunt for the couple came to a dramatic end Monday afternoon near Evansville, Indiana.

An autopsy for her will be performed on Tuesday.

Vanderburgh County Sheriff Dave Wedding, formerly of Indiana, told reporters at the scene of the arrest that Ms. White’s injuries were “very serious,” describing them as “fairly serious.”

The arrest was made near Evansville, Indiana, after a Cadillac car that Ms. White was driving was rammed by marshals trying to break up the pursuit.

“The man and woman escaped northbound on Highway 41 in a vehicle, drove past Highway 57, as you can see, they turned onto Birch Park Drive here, they came through this patch of grass,” Sheriff Wedding said.

“The Marshals Task Force intercepted them, actually clashed with them to try to break the pursuit.”

And he added: “Two bad people have walked off the street.”

The sheriff said the couple appeared to have been in Indiana for six days prior to their arrest.

“It’s hard to believe they’ve been here for so many days. They are criminals, sometimes they do things that are inexplicable, but I’m glad they did it,” he said.

The sheriff added that Casey White’s massive stature helped in his arrest. “In this case, one of the suspects is 6ft 9, which is good for us,” he said.

The arrest came 11 days after the nationwide manhunt was launched for the couple after Ms White led a tied up Casey White out of jail and they disappeared.

No police officer fired their guns during the arrest of the inmate and jailer, Mr Keely confirmed.

“This ended a very long and stressful and challenging week and a half,” the sheriff added.

“It ended the way we expected it to – with them in custody. He will never see the light of day again and that’s a good thing, not only for our community but also for this country.”

Their capture came after investigators received a tip on the couple’s whereabouts late Sunday night and tracked them to a hotel in the state where they fled. The sheriff said she doesn’t know why the couple ended up in Indiana.

Witness Cory Bradley told CNN he was driving on Highway 41 in Evansville, Indiana, when more than a dozen police cars flew past him.

“It scared the shit out of me when they came flying by,” Bradley told the news channel.

“We were stuck in traffic a little further up the road and that’s when I heard what was going on and took the video as I drove by. I kept it moving I considered stopping as it is a national story. We don’t have much action here,” said Mr. Bradley.

Casey White is now charged with escaping and Ms White is charged with allowing/aiding an escape, identity theft and second degree forgery.

Last week, authorities released images of what MS White would look like if she changed her blonde hair to a darker color or a shorter cut.

The “subjects should be considered dangerous and may be armed with an AR-15 rifle, handguns and a shotgun,” the agency said.

The Marshals Service says Casey White threatened to kill his ex-girlfriend and her sister in 2015, saying he wanted to be killed by police.

He was being held in the Lauderdale County Jail awaiting trial for his murder and was already serving a 75-year sentence for crimes committed in 2015. He had a romantic relationship before they were on the run.

An arrest warrant has been issued for Ms White and she faces first-degree charges of permitting or facilitating escape.

Last Friday, the car they left Alabama in was found abandoned in Tennessee.

On the Monday before the capture, the Lauderdale County Sheriff’s Office slapped its own employee, Ms. White, with new charges of second-degree identity theft and forgery.

The charges relate to Ms White, who allegedly used an alias to purchase a getaway car that was used to “facilitate the escape,” officials said.

Surveillance footage also showed Casey White in Indiana nearby, where investigators found a second abandoned vehicle tied to him and his corrections officer lover.

Video shared by the Lauderdale County Sheriff’s Office on Saturday shows Ms. White pacing outside the front desk of a Quality Inn around 5:21 a.m. on Friday, April 29.

She was dressed in a dark sweatshirt, her blond hair worn loosely around her shoulders, peeks over the counter before walking away.

Footage was taken on the morning of the prison break, with officials saying Ms White stayed at the budget hotel for two nights before going on the escape.

Sheriff Rick Singleton said the Quality Inn is next to the mall, where the couple left Ms. White’s squad car in the parking lot and transferred to a getaway vehicle.

Doctor Who: Ncuti Gatwa says 'my heart is full' after 'emotional' reaction to casting announcement 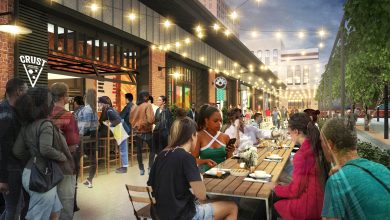 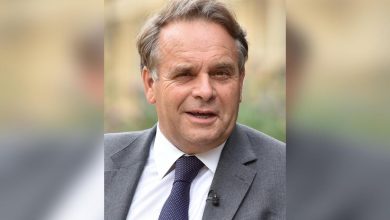 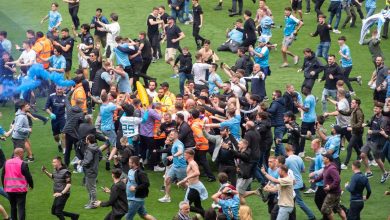