On January 20, 2021, around 12 a.m., Serwy Police were called to the 300th block of Culture Park Avenue to a suspicious vehicle that was parked in the median and running for two hours.

When Officer Serwy arrived at the scene, she found the driver crouched and unresponsive. She quickly informed dispatch that the man was not awake, not breathing, and had no pulse. She then began performing CPR on him.

When Fire/EMS arrived, they gave the man Narcan and provided additional lifesaving measures. A few minutes later, he became conscious and alert.

He was taken to the hospital for further care.

Sheriff Serwy received the third ‘Lifesaving Award’ by Sheriff Tony Sizemore, along with Deputy Sheriff Michael Catania for her actions that day. 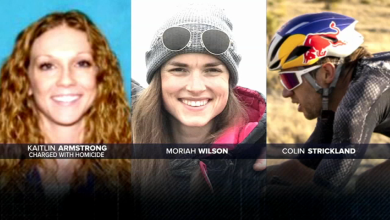 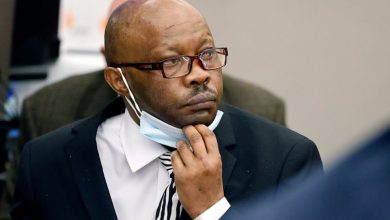 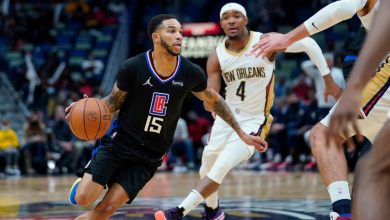 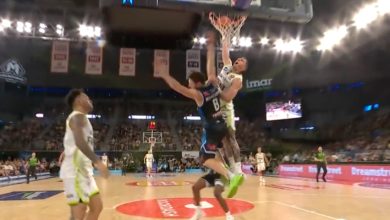 Dunk upset on Matthew Dellavedova leads to fight in NBL