CANELO ALVAREZ switched to a vegan diet in training against Dmitry Bivol.

The Mexican superstar is set to move up to light heavyweight to challenge WBA Champion Bivol.

But he won’t bulk up from eating meat as he revealed his dietary changes ahead of his return to boxing.

Canelo told ESPN, “I’m not very complicated when it comes to food, I adapt a lot, I adapt quickly.

“It’s not something I did all of a sudden, that I left what I ate before from one day to the next.

“All week I try to be vegan and if one day I eat something else, meat, chicken, whatever, I eat it, it’s no problem. 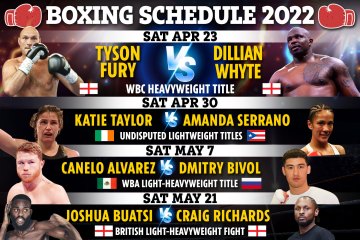 “But I try to be vegan all week. I feel great, my body has adjusted very well.

“I feel strong and my stomach is very good. I really recommend it.”

Canelo, 31, in 2018 known to have tested positive for Clenbuterol – Known to boost muscle growth and eliminate excess fat.

The boxing champion blamed spoiled beef for the failed test was nevertheless suspended for six months.

The WBC then raised the threshold for the amount of clenbuterol that can be found in a fighter’s system before considering it a failed test.

That is, if Canelo had performed the same test after the threshold change, he would not have been banned.

Pink Floyd members reunite to record a song for Ukraine, the first new music in nearly three decades, amid a horrific war with Russia 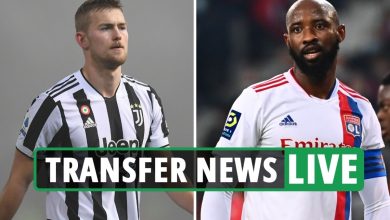 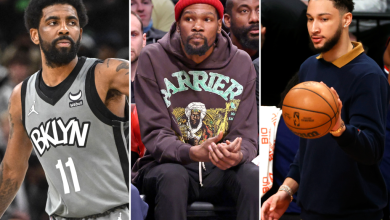 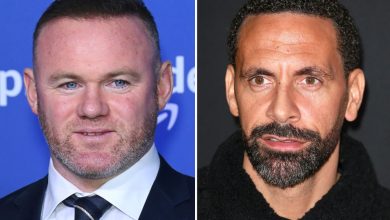 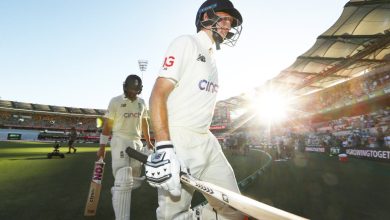