One of the WNBA’s greatest players, Candace Parker, married her wife, Anna Petrakova, two years ago in a small ceremony with the couple’s closest friends and family.

Before marrying Petrakova, Parker was married to American professional basketball coach and a former player, Sheldon Williams. The couple married in 2008 and welcomed daughter Lailaa the following year.

However, in 2016, TMZ reported that the couple had applied for divorce, and Willaims asked his 2016 Finals MVP wife to support her. Luckily, it looks like the pair has settled in without much drama.

Neither parent was required to pay alimony, and the couple agreed to fund Lailaa’s education and other significant expenses related to her care. The parents also agree to joint physical and legal custody.

After the divorce, Parker continued to live and met Petrakova. The couple were married and were now preparing to expand their family when Parker revealed their pregnancy news on Instagram.

Aside from the stunning photos of the couple’s wedding, Parker revealed that they are looking forward to and Lailiaa is excited to be a big sister to her future siblings.

The athlete spoke fondly of his wife of two years and made sure that thank you Petrakova for “always love Lailaa like [her] “She also talked about how beautiful and brilliant Petrakova was while she was pregnant with their child.

The expectant mothers felt the love from Parker’s Instagram followers as the comments section was filled with congratulatory messages and love from fans and friends.

There’s no doubt Parker is excited to be a mother for the second time because shortly after welcoming her daughter, Parker told People magazine that being a mother is a lot of fun. blessing.

The mother and daughter, now 12 years old, are extremely close and even have business endeavors together. In 2020, Parker revealed that they had joined the ownership pool of LA’s newest Women’s National Team, Angel City FC.

Usain Bolt surprises gamers with HOLOGRAM that you can play online 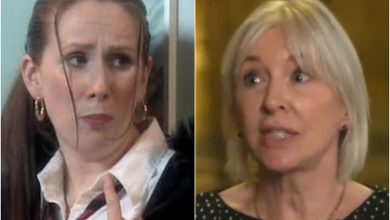 Nadine Dorries: People are comparing the culture secretary to a sketch by Catherine Tate 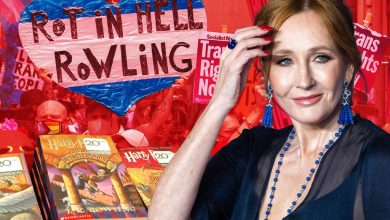 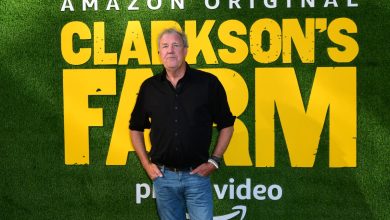 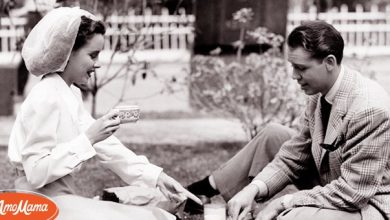