Canada’s mission to the United Nations has found a new path Undermining Russian misinformation – It “corrected” and sarcastically commented on a letter from the country’s ambassador, then posted it on social media to be safe.

In a tweet that went viral on Thursday, the Canadians added several comments March 16th Letter from Russia’s Ambassador to the UN, Vassily Nebenzia, asking for support for the Russian draft resolution on providing protection and assistance to civilians affected by the Russian invasion of Ukraine.

“Thank you @RussiaUN,” began the tweet. “Please see our suggested changes below.”

In the first sentence, in which Russia refers to “the terrible humanitarian crisis” in Ukraine, the Canadian mission adds in red ink: “which we have caused as a result of our illegal war of aggression.”

In a subsequent paragraph, in which the Russians urge all parties to the conflict to adhere to humanitarian considerations, the Canadians comment in red: “Yes. But they attack civilians, bomb schools and hospitals, and loot relief supplies. Which leads us to believe you don’t really believe that? Please explain.”

In a final page, Canada suggested an alternative ending to the letter: “We want you to know how little we care about the human life we ​​have destroyed.”

The Russian delegation accuses its colleagues of “defamation at kindergarten level”.

Inside a site built for doll lovers 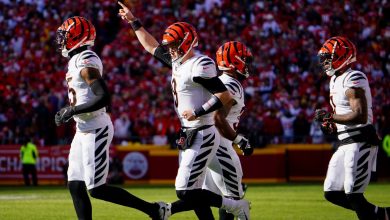 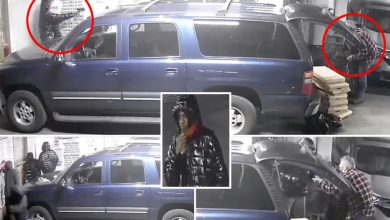 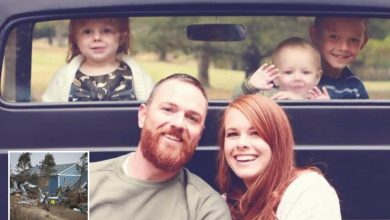