In 2016, when the city of Barcelona began introducing new “superblocks” – grids of nine blocks that reclaim streets from cars and turn them into pedestrian zones – the idea was controversial. But the concept worked: with the traffic, air pollution and noise from the streets of the neighborhood disappeared. Green spaces helped reduce the urban “heat island” effect. Children suddenly had a place to play. Benches and planters transformed former traffic routes into parks. More and more people started walking and cycling.

A new study in nature sustainability explores how the design might work in other cities that are also rethinking their use of urban space. “I think the power of superblocks is that they offer a vision for transforming cities that isn’t focused on cars,” says Sven Eggimann, a researcher in urban infrastructure at the Swiss research institute Empa, who authored the study.

The basic concept of a superblock is simple: Within a tic-tac-toe-shaped street grid, three blocks wide and three blocks long, traffic is restricted to residents only. If you drive further, you have to drive around the perimeter. The streets within the superblock become public spaces for the neighborhood, with the few cars driving at six miles per hour giving way to pedestrians. The design works particularly well in Barcelona, ​​where some neighborhoods have been built with a perfect grid.

Eggimann used an algorithm to analyze the potential for superblocks — or a smaller version of the design he calls “miniblocks” — in more than a dozen other cities, looking at both the traffic flow and population density of each neighborhood.

The study found that some other cities with a similar layout could easily adopt a similar model. In Mexico City, for example, more than 40% of the city could be converted into superblocks without disrupting traffic. Better still, the study also found that superblocks are also feasible in cities like Tokyo, which don’t have a regular network but are densely populated and have efficient public transportation. In Atlanta, which has a regular grid but low density, only a tiny fraction of the city lends itself well to the superblock design, Eggimann found.

But as cities get denser – they’re moving toward the “15-minute town,” where offices and simple errands are a short walk or bike ride from home — designs like the superblock are becoming more viable. It is important “to bring people together spatially where they work, live and stay,” says Eggimann. Minor changes, like reducing traffic to a block or two, can also help catalyze larger transformations.

While cities are pursuing a variety of approaches to rethink road traffic, according to Eggimann, superblocks can be particularly useful. “I think the Superblock model is particularly interesting as it seeks a combined approach to addressing multiple challenges that neighborhoods and cities face – mobility, noise, walkability, urban green spaces – and that it is a model that encompasses a comprehensive and comprehensive transformation on a city scale that goes beyond the one-way transformation,” says Eggimann.

In Barcelona, ​​for example, the city wants to create a contiguous network of super blocks that would include more green corridors in the city center, with the goal of allowing area residents access to a small park within at least 200 feet. “I think it’s a more radical model because the road could potentially be used for alternative purposes and so much more becomes possible,” he says.

https://www.fastcompany.com/90732811/how-barcelonas-superblocks-could-work-in-other-cities?partner=feedburner&utm_source=feedburner&utm_medium=feed&utm_campaign=feedburner+fastcompany&utm_content=feedburner Can Barcelona’s ‘super blocks’ work in other cities? 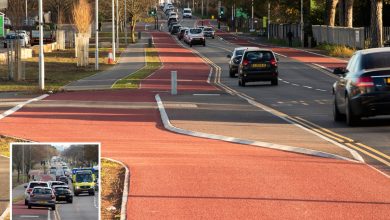 Angry motorists as a vast 9.5ft wide bike lane opens up on both sides of a busy A-line while cars crowd the 10.6ft lane 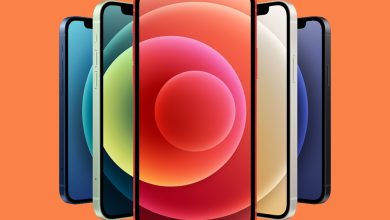 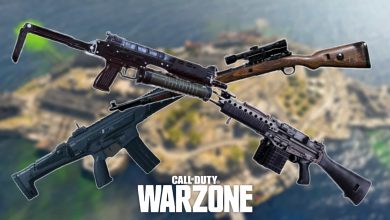 All Warzone blueprint weapon locations on the Rebirth Reinforced map 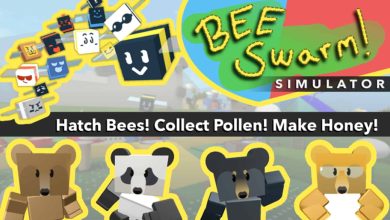