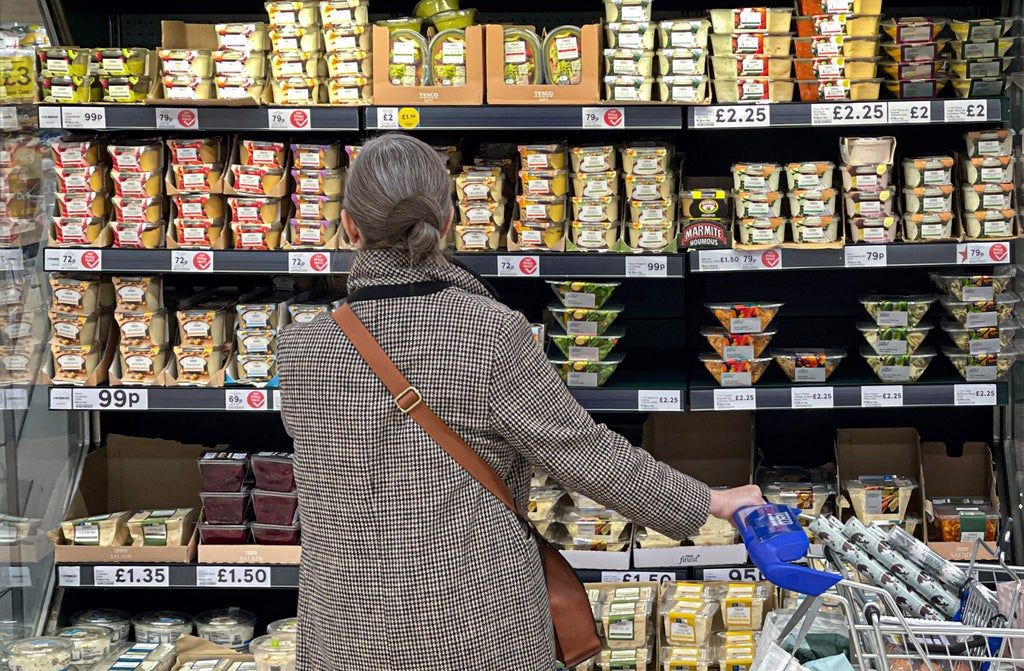 A government health expert has called for a ban on meal offerings in top supermarkets in a bid to tackle obesity in the UK.

An official with the government’s Health and Safety Agency (HSE) said the popular low-price deals should be made “illegally” to fight bad eating in the UK and encourage healthier eating.

dr Donal O’Shea, the clinical director of HSE, said on The Pat Kenny Show on Wednesday that they should be banned from stores like Tesco, M&S, Sainsbury’s, ASDA and Morrisons. He added that the popular food offerings should also be removed from the shelves of gas stations and stores like Boots.

dr O’Shea said these stores almost always exclusively sell unhealthy food options and should be banned. “It should be literally illegal,” he said.

“The industry has the statistics and knows how to stimulate and encourage consumption. And 70 percent of people will say no the first time, but if the person behind the counter says, ‘Well, are you sure it’s a good offer?’ Then another 30 percent will say, ‘Ah yeah, go ahead,'” said Dr. O’Shea.

Earlier this month, the World Health Organization (WHO) released a major report revealing that obesity is responsible for 200,000 cancer cases and 1.2 million deaths a year in Europe.

In response to the report’s findings, O’Shea said: “We are beginning to see the impact of Covid restrictions on weight patterns among young people. We have a kind of population segregation. About 2 percent of the population is super fit, with abs and bodies to die for. And for the rest of us, 65 percent of adults are now overweight or obese, and sadly, childhood statistics haven’t improved.”

It comes as Boris Johnson was accused of “playing politics with children’s health” after the government reversed plans to curb junk food advertising and multibuy promotions.

The Prime Minister announced plans for a crackdown on foods high in fat, salt or sugar after facing death himself from Covid in 2020, which he attributed in part to his own obesity.

But the Department of Health today announced a one-year delay on a proposed ban on buy-one-get-one-free (Bogof) offers for unhealthy food, as well as a 9pm watershed on TV advertising, with rumors in Westminster the plan will finally discarded altogether.

In a bid to curb obesity in the UK, the government last month announced mandatory menu labelling, with calorie information listed next to meals. The policy applies to larger companies with 250 or more employees, but has received mixed reviews from nutritionists and eating disorder charities concerned about the potentially unhealthy behaviors toward food it could cause.

Tom Quinn, director of external affairs at one of the UK’s leading eating disorders charities, Beat, says: “We know from the people we support that adding calories to menus can help control thoughts and behaviors of harmful eating disorders deteriorate.”

A spokesman for Saisbury’s said: “We continue to test new ways to help our customers make healthy choices as part of our brand purpose to help everyone eat better.

“We offer customers a wide range of products in our Food to Go range, including healthy options such as vegetables, protein-based snacks, stewed fruit and yoghurts. Customers who purchase our Meal Deal can select any three products from the range and get the cheapest for free,” said an ASDA spokesman.

https://www.independent.co.uk/news/uk/home-news/meal-deals-ban-tesco-sainsburys-asda-boots-b2078984.html Calls for food outlets to be banned at Tesco, M&S, Boots, Sainsbury’s and Asda 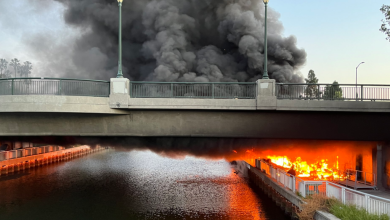 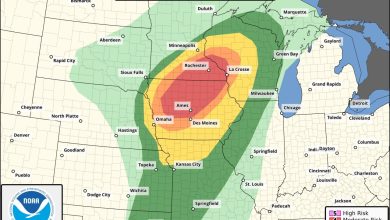 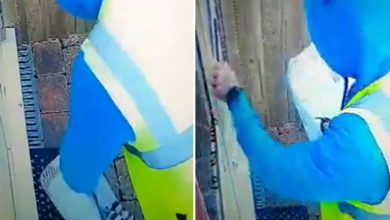 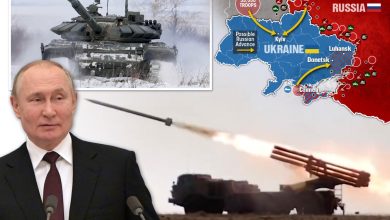