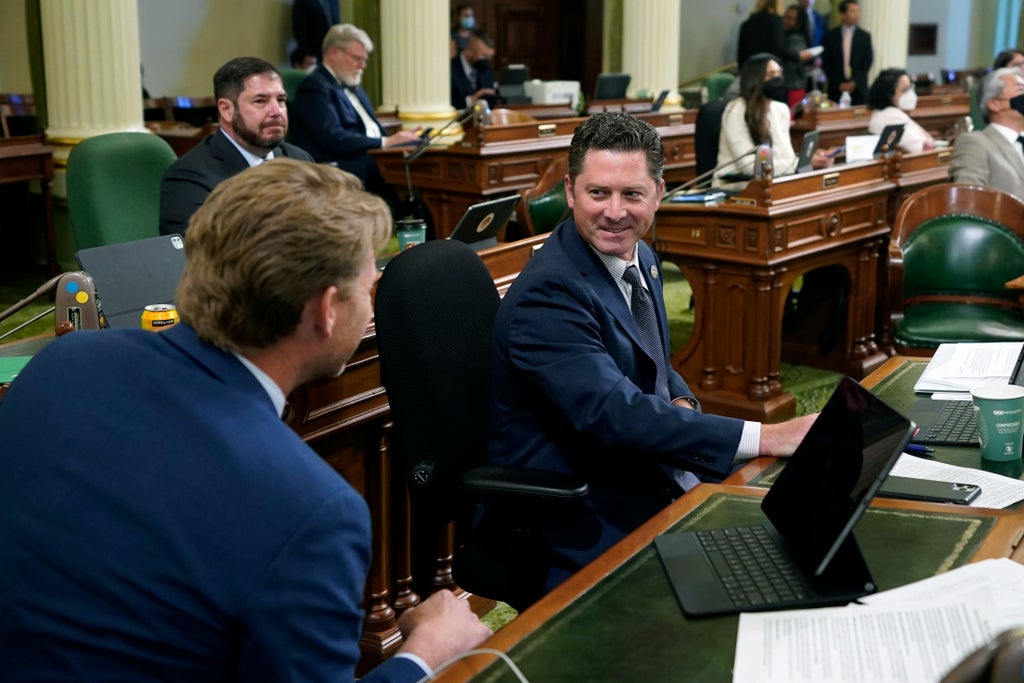 California could soon blame social media companies for harming children who’ve become addicted to their products and allow parents to sue platforms like Instagram and TikTok for up to $25,000 per violation, under a bill that will passed by the State Assembly on Monday.

The bill defines “addiction” as children under the age of 18 who are both harmed — either physically, mentally, emotionally, developmentally, or materially — and who want to stop or reduce their time on social media, but can’t because they are busy or obsessed with it.

Business groups have warned that if the law passes, social media companies would most likely shut down operations serving children in California rather than take the legal risk.

The proposal would only apply to social media companies that generated gross sales of at least $100 million in the past year, and apparently targeted social media giants like Facebook and others that dominate the market.

It wouldn’t apply to streaming services like Netflix and Hulu, or companies that only offer email and SMS services.

“The era of free social experimentation with children is over and we will protect children,” said Jordan Cunningham, a Assemblyman, a Republican from San Luis Obispo County and author of the bill.

Monday’s vote is an important – but not final – step for the legislation. The bill now goes to the State Senate, where it will face weeks of hearings and negotiations between lawmakers and attorneys. But Monday’s vote keeps the bill alive this year.

The bill gives social media companies two ways to avoid liability in court. If the bill becomes law, it would go into effect on January 1. Companies that remove child-addicting features by April 1st would not be responsible for any damage.

Also, companies that conduct regular audits of their practices to identify and remove traits that could be addictive to children would be immune from lawsuits.

Despite these provisions, business groups have opposed the bill. TechNet, a bipartisan network of technology CEOs and executives, wrote in a letter to lawmakers that if the law goes into effect, “social media companies and online web services would have no choice but to operate for children under 18 and impose strict age restrictions. Checking to ensure minors haven’t used their pages.”

“There is no social media company, let alone one, that could tolerate this legal risk,” the group wrote.

Lawmakers seemed willing to change the part of the bill that allows parents to sue social media companies, but no one offered a detailed alternative. Instead, supporters urged their peers to pass the bill Monday to continue conversation on the issue at the state capitol.

Member of Parliament Ken Cooley, a Democrat from Rancho Cordova, said as a lawyer he typically opposes bills that create more opportunities for lawsuits. But he said lawmakers must “change the dynamics of what surrounds us, what surrounds our children.”

“We have to do something,” he said. “If it’s not going right, we can make changes over time.” 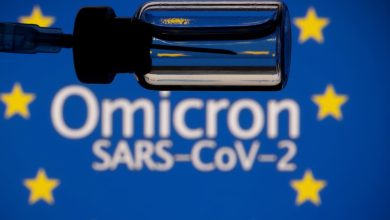 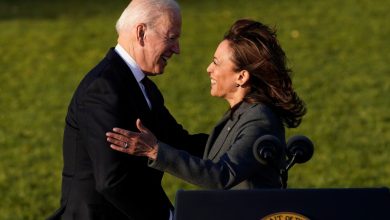 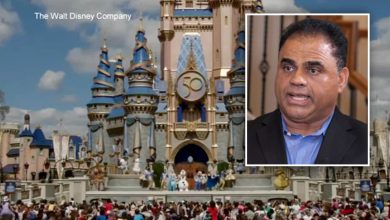 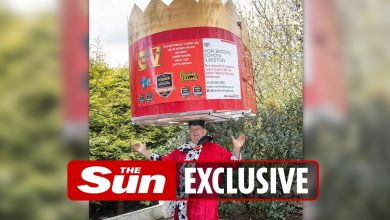 Britain’s strongest pensioner, 75, breaks the 100th record after lifting the 11th crown on his head