Melanie Proctor, an attorney for the state Department of Fair Employment and Housing, told employees in an email Tuesday that she was stepping down to protest Newsom’s firing of her boss, Janette Wipper, the agency’s chief counsel.

Both Proctor and Wipper dropped Activision’s lawsuit earlier this month, although no explanation was given as to why they left, according to Bloomberg News.

“The governor’s office has repeatedly requested advance notice of litigation strategy and next steps in the litigation,” Proctor claimed in the email obtained by Bloomberg.

“As we continued to win in state courts, this interference increased and mimicked the interests of Activision’s attorney,” Proctor claimed in the email about Newsom’s alleged involvement.

According to Proctor, when Wipper “was trying to protect the agency from outside interference,” she was “abruptly terminated.”

“I hereby resign effective April 13, 2022 in protest of the interference and Janette’s termination,” Proctor wrote.

According to her spokeswoman, Wipper is reportedly reviewing “all legal remedies, including a claim under the California Whistleblower Protection Act.”

Last summer, California filed a lawsuit against Activision, alleging that the Santa Monica-based publisher of popular video games like Call of Duty and World of Warcraft encouraged a “frat bro” culture filled with rape jokes, rude comments and fumbling.

The atmosphere was so toxic that one employee who was subjected to abusive behavior was driven to suicide, the lawsuit says.

The women at the company, of which 80% was a male workforce, “continuously had to fend off unwanted sexual comments and advances from their male colleagues and supervisors, and were groped at cube crawls and other company events,” the lawsuit says.

The lawsuit sparked widespread anger among some employees, who left the company in protest at CEO Bobby Kotick’s handling of the scandal.

Earlier this year, Microsoft announced it would acquire the company for $68.7 billion. The acquisition is still subject to approval by the Federal Trade Commission antitrust authorities. 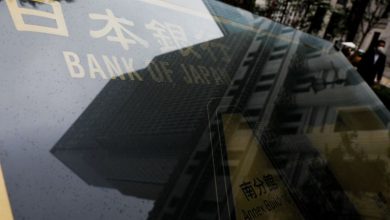 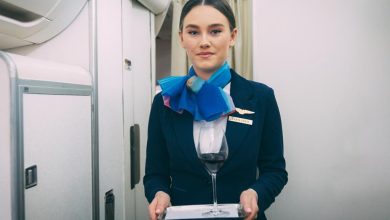 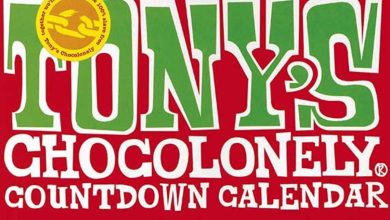 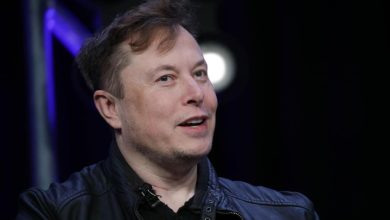