CAITLYN Jenner officially made her debut as an on-air contributor for Fox News Thursday night.

The former Olympian, 72, appeared on The Sean Hannity Show to speak briefly about the Florida governor Ron DeSantis’ new bill, her candidacy for governor of California and other issues.

While discussing the new chapter in Jenner’s life, Hannity recalled a conversation Jenner had discussed all of her accomplishments in reality TV and athletics to date.

“It definitely is, it’s one of the reasons I ran for governor,” Jenner said.

She added that despite being a trans woman who came out publicly in April 2015, Jenner said she is not a “trans activist.”

“In the upcoming Midterms, LGBT issues will be very big issues and I look forward to covering them, but there is so much more to me than that.”

In a previous interview, Jenner said she was “humbled” at the opportunity to speak to millions of viewers “about a range of topics.”

Fox News CEO Suzanne Scott called Jenner’s story “an inspiration to all of us.”

“She is a pioneer in the LGBTQ+ community and her illustrious career spans a variety of areas that will be a tremendous enrichment for our audiences,” said Scott.

Jenner, who won a gold medal in the decathlon, has become a frequent guest on the cable news network’s programming.

“She’s a kind and wonderful person,” Lahren said called in a tweet.

“I’m proud to call her a friend and now a colleague!”

Jenner thanked Lahren for her support, saying, “I’m really excited to be working with you!”

Recently the Kardashian sisters revealed that Jenner would not be part of the streaming show.

Jenner was married to Kardashian matriarch Kris Jenner from 1991 to 2015.

How to use iPhone's incredibly useful Back Tap feature

Oscars: Chris Rock has been slammed by Summer of Soul producers for his 'white man' joke made shortly after Will Smith slapped him 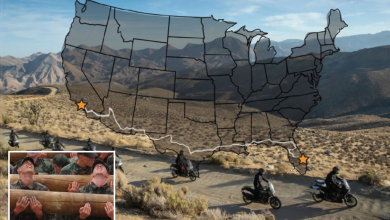 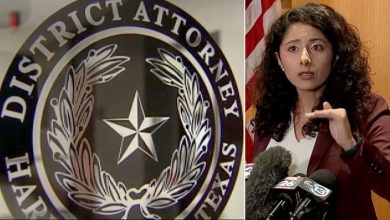 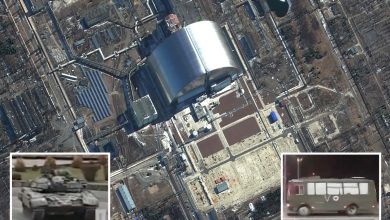 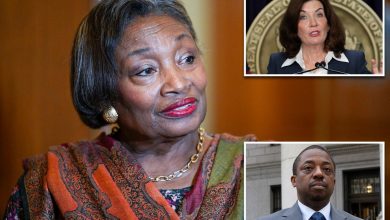