Vladimir Putin ousted the Russian general responsible for the chaotic logistics operation that crippled his army as the invasion of Ukraine stalled – and named a notoriously brutal replacement.

General Dmitry Bulgakov, 67, was “released,” the Russian Defense Ministry said via Telegram on Saturday, to take on a new but unspecified role.

Bulgakov’s successor, Colonel-General Mikhail Mizintsev, is the infamous “Butcher of Mariupol” who ordered some of the worst atrocities of the invasion of Ukraine – including an airstrike on a maternity hospital and an attack on a theater housing hundreds of children.

Previously, Mizintsev was responsible for the siege of Aleppo in Syria, where he ordered cluster bombing of residential areas to subdue the city.

Bulgakov has been blamed for Russia’s chronic inability to feed and arm its troops in Ukraine – forcing the humiliating withdrawal from Kyiv and the purchase of artillery and drones from North Korea and Iran, two of the only countries willing to join forces to deal with the pariah nation.

The bombings, which took place on Wednesday and Thursday, “are unlikely to have caused significant disruption to Ukrainian operations,” the ministry noted.

Armed Russian troops continued their door-to-door efforts in the occupied Ukrainian regions of Donetsk and Luhansk to force locals to “vote” in a sham referendum to break away from and join Russia.

About 100 refugees from devastated Mariupol gathered in Kyiv to protest the sham elections that mirror the 2014 referendum that Russia used as a pretext for its annexation of Crimea.

“It’s an illusion of choice when there isn’t one,” Elina Sytkova, 21, told CNBC.

In New York, China continued to express its displeasure with Putin’s invasion.

Chinese Foreign Minister Wang Yi, meeting with his Ukrainian counterpart during the UN General Assembly this week, “is shouting[ed] on all parties concerned to prevent the crisis from spreading and to protect the legitimate rights and interests of developing countries,” he said in a speech to the General Assembly on Saturday. 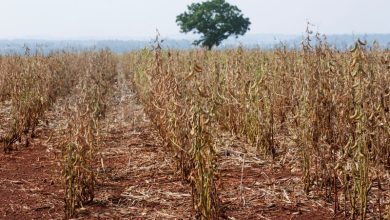 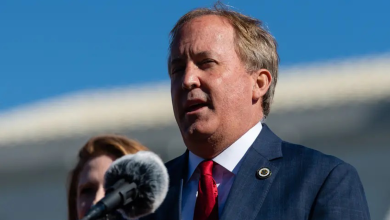 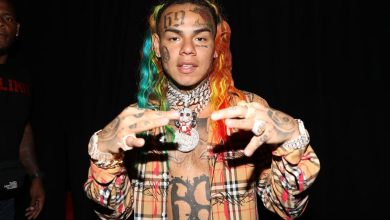 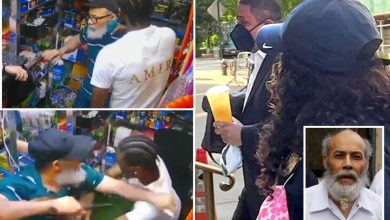