A North Carolina bus driver has been arrested for paying schoolchildren $5 each to have their cheeks swabbed for COVID-19 tests.

Raina McManus, 35, was taken into custody Tuesday after parents in Charlotte complained that she allegedly wiped students on their bus route, WSOC reported.

The bus driver is accused of dabbing students at Ridge Road Middle School without parental or school permission, according to her arrest report.

Sixth grader Dynasty Davis told the outlet she was among those who were wiped.

“She gave me the Q-tip thing… and let me wipe my mouth, and when I was done I put it in the cylinder and gave it to her. Then she gave me $5,” Dynasty said.

The Charlotte-Mecklenburg School District suspended McManus after the allegations first surfaced before she was fired last month.

McManus is accused of using a public vehicle during school hours and privately without permission from a school official.

It wasn’t immediately clear what she was using the COVID tests for.

The local outlet reported that she worked for the National Institute of Molecular Diagnostics, but the lab had destroyed all the tests.

The North Carolina Department of Health is investigating the lab.

Are Alexis and Hunter still engaged?

Inside Augusta's "barbaric" rules of golf: No phones, no fun 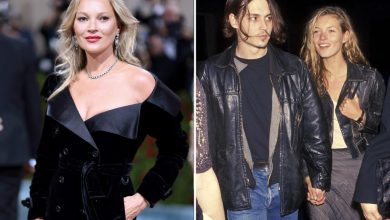 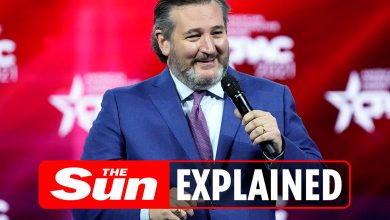 What is a cancellation culture? 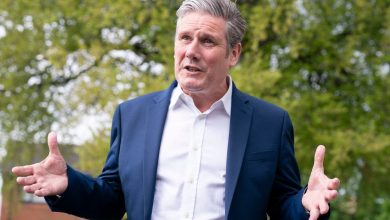 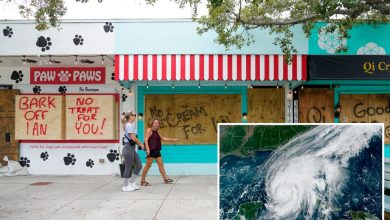