A Pennsylvania school bus driver used his cellphone to take “upskirt” photos of unsuspecting girls as they exited the vehicle, authorities said Friday.

Bruce Stanley Garner, a 70-year-old bus driver for the Marple Newtown School District, was arrested Friday at his home in Lansdowne on 139 counts of invasion of privacy, Upper Providence Township Police said.

“Bruce Garner’s unspeakable actions were an invasion of the privacy of the teenage victims and an assault on their innocence,” Police Chief David Montella said in a statement obtained by The Post.

Investigators were contacted Tuesday by a teenage girl and her mother, Montella said.

“As a result of the interview and other information provided, it was apparent that the school bus driver was engaged in an illegal act known as ‘upskirting,'” Montella said, referring to the act of an individual secretly taking a photograph of the genital area of ​​a other person made .

A search warrant was obtained and an analysis of Garner’s phone led to the arrest. There is no evidence Garner had physical contact with any of the teenage victims, Montella said.

The chief also urged the public and the media to respect the victims’ privacy and make no attempt to interview them.

Garner is “no longer employed” by the Marple Newtown School District and will not be allowed to return to school grounds, WPVI officials said.

A student at St Mary Magdalen School in Media went to the police about the allegations. The victims include teenagers and teenage girls, the broadcaster reported.

In addition to 139 counts of invasion of privacy, Garner has been charged with 139 counts of unlawful contact with a minor, 139 counts of criminal use of communications facilities, 139 counts of child sexual abuse, and endangering the child’s welfare and possession of an instrument of crime.

Each count is linked to a video retrieved from Garner’s phone, according to the WPVI.

Garner befriended his victims and talked to them on the bus, Delaware County District Attorney Jack Stollsteimer said.

Some of the girls noticed Garner holding his phone by his side as they got on and off the bus, Stollsteimer said, adding that he “groomed” his young victims.

Giants bring a new "dirtbag" mentality to the offense 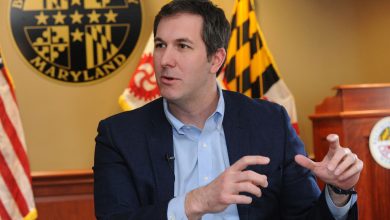 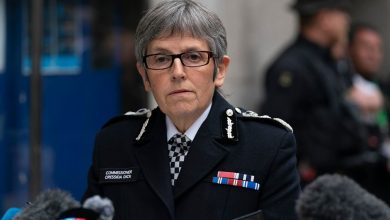 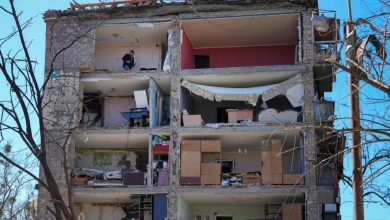 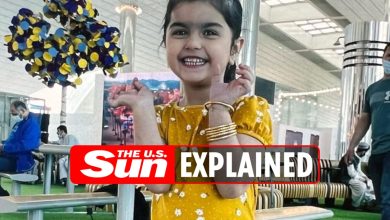