The finger was dislocated last Sunday when the sophomore quarterback was disqualified during the Bengals’ first possession against the Los Angeles Chargers.

Asked on Wednesday if there was a chance an injury kept him out of the 49ers, Burrow said: “I didn’t anticipate that would happen.”

Taylor said: “It was a bit of an unknown until he went out and made it, but he was a tough guy. “And so we are optimistic that he will return to training and do a good job.”

After the injury, Burrow’s finger was back in place, but was sore for the rest of the 41-22 loss.

He finished 24 of 40 – a season-low completion rate of 60% – in 300 yards and a touchdown, but threw two interceptions and was fired a season-high six. He tried tapping his fingers and wearing a glove, but ended up just walking without any protection on his hands. He said he didn’t know how or if he would defend it this Sunday.

“Whenever you have a finger injury on your throwing hand, you’re going to have to make some adjustments to see how well you can pitch,” he said. “But it didn’t hinder me too much on Sunday, and I think it will continue to get better throughout the week.”

Taylor says he trusts his defender.

“He controls that pretty well. I’m not going to dictate what he wears or wears,” Taylor said. “He knows better than I how it feels and what he needs to do to get ready. I have complete confidence in him to get ready for Sunday.

San Francisco (6-6) meets Cincinnati (7-5) with both teams at the edge of the playoff picture in their respective games.

NOTE: Taylor says C Trey Hopkins (ankle) and T Riley Reiff (ankle) are getting better and will be training again this week. … G D’Ante Smith (knee) and CB Trae Waynes (hamstring) have been cleared to return to training. 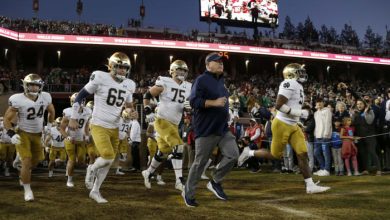 LSU hires Kelly from Notre Dame to be Tigers’ next coach 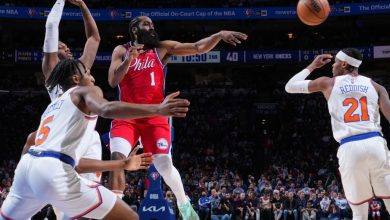 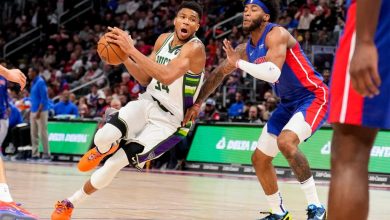 Experts from the New York Post make their selection 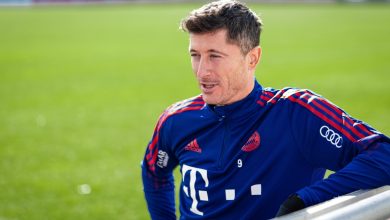