A clerk at the Concord Mall in Wilmington, Delaware, found an intact old Burger King behind a wall.

And his picture is going viral.

“It’s kind of cool. When I first saw it, I was blown away myself,” said Tom Dahlke, Concord Mall general manager.

The relic is on the first floor of the mall and can only be accessed with a key from a member of staff. So it is not visible to passers-by.

But when a clerk at a mall saw it in April, he snapped a photo and posted it.

That photo was reposted to Twitter this week, prompting other mall employees, shoppers and tens of thousands of Twitter users to reminisce about their childhood at BK.

“I’m surprised that it worked so quickly,” said Dahlke. “It’s kind of cool to have something so nostalgic in the building. We hope to rent it out and move into it soon.”

The management of the mall gave Action News a tour and showed them everything from the old french fryer to the ’90s paintings that still hang on the wall.

The general manager says it’s not clear how long the space has been vacant since they took over in January 2020, but they’re hoping to get another tenant — preferably a restaurant — as the space is designed for one.

Travis Blake, the Queen's mother's boyfriend, is wanted on a triple murder charge

Only Murders in the Building season 2: Fans feel 'uncomfortable' on screen after Selena Gomez and Cara Delevingne kiss 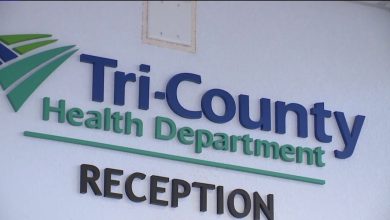 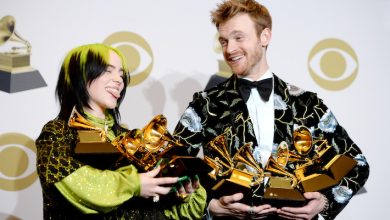 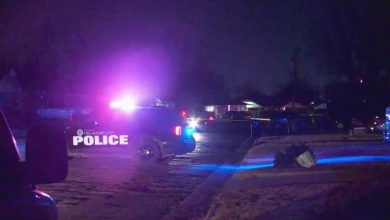 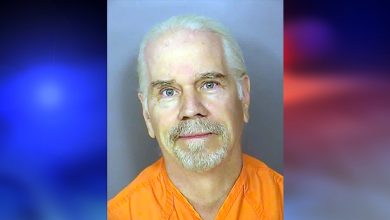