Reverend Al Sharpton will speak at the funeral.

Meanwhile, the 18-year-old accused of carrying out this mass murder faced a judge while under tight security.

Payton Gendron first faced the families of his alleged victims on Thursday.

They shared their fear at the deadly courtroom shooting:

“His heart is broken. He half sleeps. He half eats. As a mother, what should I do?” Tirzah Patterson, widow of Deacon Heyward Patterson, said of her son.

The FBI has now completed its investigation into the supermarket where the attack took place.

It was given to company Tops Friendly Markets, which promises a reopening while honoring the victims.

"It's Dark MAGA Time": Madison Cawthorn vents anger on his enemies after losing 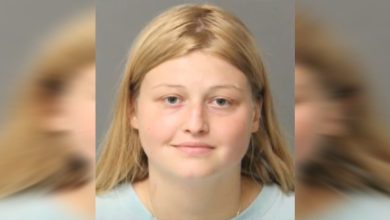 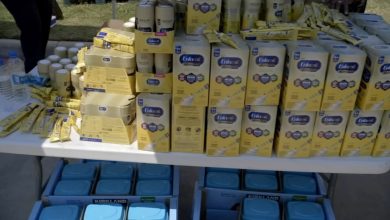 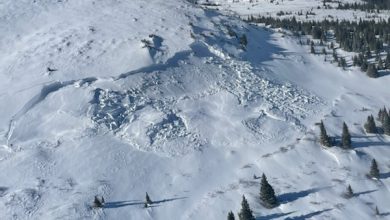 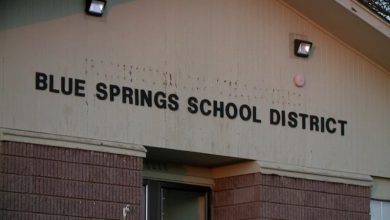