Jin, who will turn 30 on Dec. 4, will be assigned to a unit after five weeks of training at the boot camp, the newspaper reported.

Spokespersons for BTS agency HYBE and the South Korean Defense Ministry declined to confirm the report.

In a social media post last week, Jin hinted that he was on his way to a “frontline” position.

After years of uncertainty, the group announced in October that it would begin compulsory military service, beginning with Jin. The group plans to pursue individual projects and reunite in 2025 after everyone has served, HYBE said at the time.

All able-bodied men in South Korea between the ages of 18 and 28 are required to serve in the military for 18 to 21 months. However, some categories have received exceptions or served for shorter periods, including Olympic and Asian Games medalists, and classical musicians and dancers who win top prizes in certain competitions. Some lawmakers had called for an exemption from BTS.

South Korea’s defense minister has suggested that BTS could still perform overseas while serving in the military.

Fleur East says Strictly has been a "blessing" to her marriage as she opens up about the show's "curse". 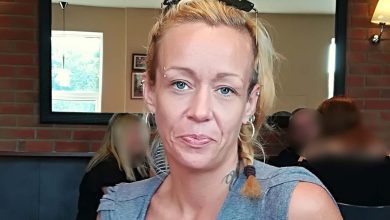 Bus driver who murdered his partner in double-decker, doused her in acid and then dumped body on A3 is jailed for life 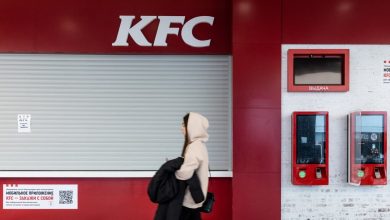 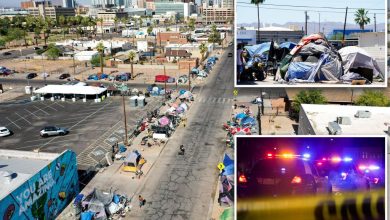 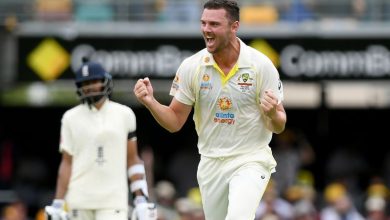