The 25-year-old victim was in his black BMW sedan on East 167th Street off Union Avenue in Foxhurst minutes before 8 p.m. on May 7 when the couple approached him, police said.

The first suspect pulled out a pistol and demanded the victim’s belongings – prompting him to get out of his car and try to flee for safety, police said.

Then the incident turned violent as both muggers maneuvered the victim outside his car, video shows.

The duo hit the victim and stabbed and slashed him open with knives, police officers said.

They then fled with a watch, two necklaces and three bracelets totaling about $1,000, police said.

The couple then fled to a building on the block, police said.

The victim was taken to Lincoln Medical Center in stable condition.

Paige Spiranac unveils a new look at the PGA Championship 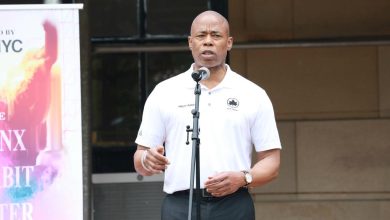 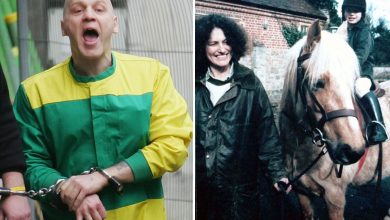 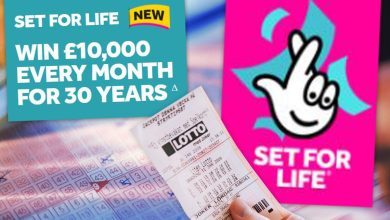 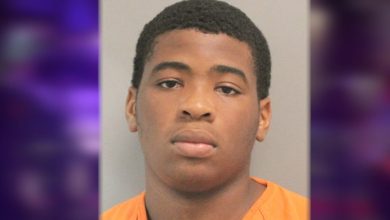