A registered sex offender with the word “Sacrifice” tattooed on his face is wanted in Florida over a horrific rape in which authorities said the victim was mutilated.

This was announced by the Orange County Sheriff’s Office On Wednesday, deputies were looking for 54-year-old Bruce Whitehead – described as a “brutal rapist” – in connection with a violent sexual assault that took place in Orlando on Saturday.

According to a redacted incident report from broadcaster ClickOrlando, the victim was approached by Whitehead as he was walking near a strip club on Pine Hills Road near North Lane and willingly got into his car.

Whitehead stopped at a 7-Eleven convenience store to buy water and then drove to another location where he stopped and walked to the passenger door where the woman was sitting.

The report says the ex-convict ordered the woman to get out of the car with the knife and then raped her after she refused to have consensual sex with him.

During the course of the attack, Whitehead also allegedly mutilated the victim, although officers did not elaborate on her injuries.

After Whitehead fled, MPs were called and found the victim “terrified and shocked”. She told officers she thought Whitehead was going to kill her.

The woman was taken to Orlando Regional Medical Center and was scheduled to recover, officials said.

According to Orange County authorities and information available at the Duval County Sex Offender Registry website, Whitehead was convicted of kidnapping, armed sexual assault and attempted first-degree murder in 1986 and served 20 years in prison.

Whitehead has the word “sacrifice” tattooed on his forehead in a Gothic style, along with several teardrop tattoos on his left cheek.

“His tattoos are unmistakable. If you see him, call 911 immediately,” the sheriff’s office urged the public. 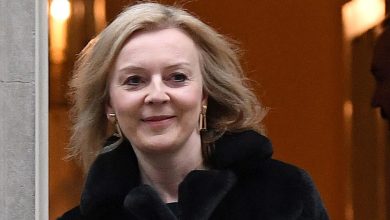 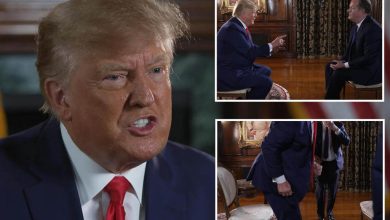 Trump refutes claim he dropped out of Piers Morgan interview 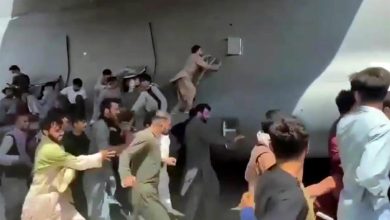 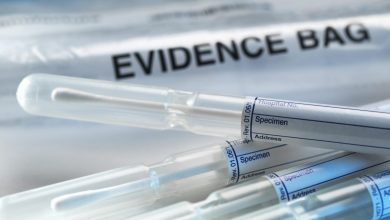