In a scathing review of the “worst thing” Michelin– star restaurant” in Italy, a food blogger said she was served 12 types of foam and a dessert inside a chef’s plaster mold on a 27-course tasting menu.

The viral review is now published on Wednesdays by The Everywhereist blogger Geraldine DeRuiter titled “Bros., Lecce: We Eat at The Worst Michelin Starred Restaurant, Ever” detailed most of the meals she and her husband ate with six of their friends and asked her readers to She doesn’t eat at restaurants.

Calling it a dinner theater but no dinners and “the theater is very expensive,” Ms. DeRuiter said the experience made her feel like a character from a Charles Dickens novel.

“Because – I cannot convey this enough – there is nothing even close to an actual meal being served,” she wrote in her review.

“Some ‘courses’ are edible pieces of paper. Some of the photos are of vinegar glasses. Everything tasted like fish, even the non-fish dishes. And nearly everything, including these noodles, by far the most important dish we have, is served cold,” the food blogger wrote.

Her claims are supported by photographs of the food she has been served, and most appear to be too small for the portion size or unappetizing.

Giving her theory, Ms. DeRuiter said: “Maybe the staff just ran out of food that night. Maybe they confused our table with their ex’s. Maybe they were drunk.”

“But we have twelve types of foam, what I can only describe as ‘a loaf of bread that tastes like Newark airport, and a spoonful of olive flavored salty ice cream,” she wrote.

The blogger and writer explains that there is no menu at Bros. The guests were just given a blank newspaper with a QR code that linked to a video of one of the chefs without explaining anything about the menu.

“…probably, against a black background, talking directly into the camera about something completely unrelated to food,” she wrote.

The review adds: “He occasionally uses the proper noun restaurant as an adverb, the way a Smurf would. This means you can’t order anything but the tasting menu, but you also have to get the servers to explain to you what the hell is going on. ”

In a bizarre explanation, servers said one of the dishes looked like a “tiny fried cheese” made with “stale ricotta”.

Earlier, the blogger asked: “I… I’m sorry, did you say rancid? You mean… ferment? Old man? ”

“Okay, but I think the translation might be missing something. Because it can’t be-” she continued.

“The guests enjoyed another treat, ‘citrus foam’,” she said.

Ms DeRuiter said: ‘The utensils were not available, we were required to lick it out of the chef’s mouth in a scene that I’m pretty sure was stolen from an Eastern European horror movie.

Finally, after detailing several such dishes, the blogger left a recommendation for her readers.

“Disclaimer: Do not eat here. I cannot express this enough. This is one of the worse wastes of money in my entire writing and travel career bwah ha ha ha ha ha oh my god,” she said.

Several users have shared reviews. Actor Kristen Johnston said: “I want to laugh and clap at the same time.”

One of the users wrote: “If a waiter gives this to me, I’m not kidding, immediately set the restaurant on fire.”

However, this blogger’s experience is in stark contrast to other users who have posted their reviews on the internet.

“The restaurant, the food and the service were excellent. If you like a fine dining experience, this is the place to be. Thank you team for a wonderful lunch and a great memory of lecce and puglia food,” according to one guest who left a review on TripAdvisor.

Another local guide said the place was “very original” and had unique cuisine. They added that the chef is very talented, especially in molecular engineering. 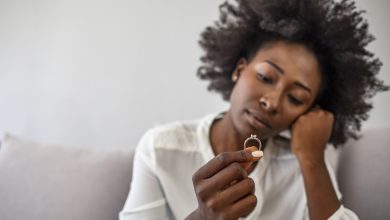 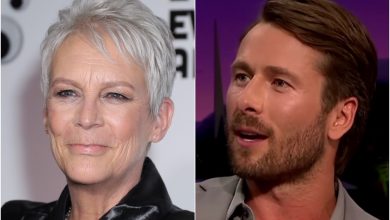 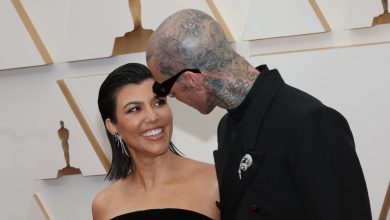 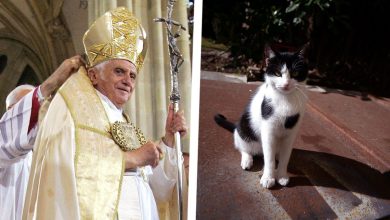 5 Popes have formed a sacred bond with their animal companions, from cats and dogs to even an elephant