100 Thieves star BrookeAB is again asking social media platforms to take action against harassment after she shared another graphic death threat from an anonymous user.

BrookeAB is a top streamer and one of the main influencers of 100 Thieves. While she enjoys a large online following, she has also been the victim of targeted harassment on a number of occasions.

The content creator has in the past reached out to platforms like Twitter to put an end to such behavior – even claiming she was approached by the same person who said she “made death threats daily for two years”.

In fact, this issue prompted Brooke to leave social media for a month before taking up the matter back in 2019, saying her personal information was shared in an act of doxing.

BrookeAB is a popular streamer signed to entertainment organization 100 Thieves.

Brooke last spoke about the stalking incident in April 2021. Now, almost a year later, she’s still experiencing malicious online attacks and shared a screenshot of a violent message she received on Instagram.

The message contained death threats against Brooke and accused her of wrongdoing towards her boyfriend, Twitch streamer Symfuhny. Their relationship has often been a point of contention among fans, with some accusing Brooke of cheating on him – claiming Symfuhny openly poked fun at social media.

BrookeAB’s relationship with Twitch star Symfuhny is a point of contention among angry internet trolls.

(WARNING: The following contains graphic content that may not be suitable for all viewers. Reader discretion is advised.)

“Not shutting up until something is done about it,” she wrote. “Here is your monthly reminder! This is a constant and NOTHING is being done to help. Please if anyone has any connections or anything I can do, I’m at my wits end here.”

“I know that’s all I’m talking about, but the thing is that people are aware and that one day something will be done about it! I hope you understand. There are a lot of people out there going through this without the platform to speak up/get help.”

I know that’s all I’m talking about but the thing is that people are aware of this and that one day something will be done about it!! I hope you understand. There are a lot of people out there going through this without the platform to speak up/get help

Fellow 100 Thieves member “Froste” notably got involved in the situation, offering his condolences to Brooke and calling the perpetrators “insane.”

“She didn’t do anything,” he clarified. “Some guys have been so harassing her and every guy she associates with for the last 3+ years because they think she is cheating on Symfuhny with every guy she talks, follows or streams with. You are insane.”

She hasn’t done anything. Some guys have been harassing her and every guy she associates with like this for the last 3+ years because they think she is cheating on Symfuhny with every guy she talks to, follows or streams with. You are disturbed.

This isn’t the first time Froste has cracked down on internet stalkers; He made a similar comment to fans of Twitch streamer Sykkuno, also calling them “insane” after receiving a photo of his own house from an angry Stan. 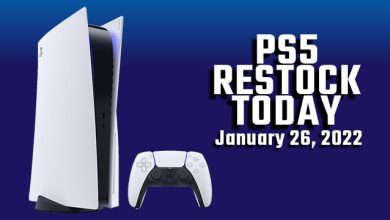 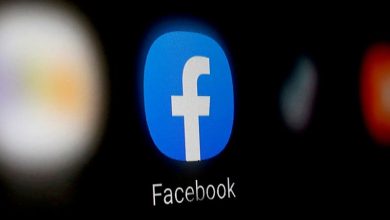 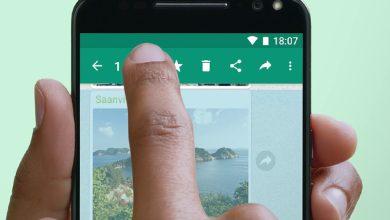 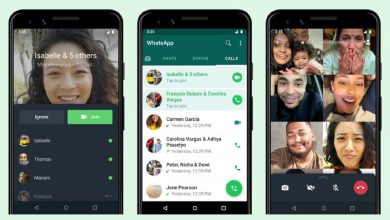