WASHINGTON — Two-time Olympic gold medalist and WNBA star Brittney Griner thanked the Biden administration on Friday in her first statement since returning to the United States last week on a prisoner swap with Russia.

Griner, 32, was released December 8 in exchange for convicted international arms dealer Viktor Bout, almost 10 months after she was arrested at a Moscow airport with cannabis oil in February.

“It feels so good to be home! The last 10 months have been a struggle at every turn,” Griner said on Instagram following her release from a Texas medical facility. “I dug deep to keep my faith and it was the love of so many of you that helped me move on. From the bottom of my heart I thank everyone for their help.”

Griner also announced that she intends to return to the Phoenix Mercury for her 10th season as a pro.

“I look forward to personally saying ‘thank you’ to those of you who have reached out, written and posted for me,” she said.

The White House has been criticized for accepting a deal that did not include the return of Paul Whelan, an American citizen who has been in Russia for nearly four years on fabricated espionage charges.

“President Biden, you brought me home and I know you are committed to bringing Paul Whelan and all Americans home too,” Griner wrote Friday. “I will use my platform to do whatever I can to help you. I also encourage everyone who helped bring me home to continue their efforts to bring all Americans home. Every family deserves to be whole.”

This is an evolving story. Refresh page for updates.

https://nypost.com/2022/12/16/brittney-griner-speaks-out-for-first-time-since-return-from-russian-prison/ Brittney Griner speaks for the first time since returning from Russian prison

Here's the 'Avatar' character that embodies your zodiac sign 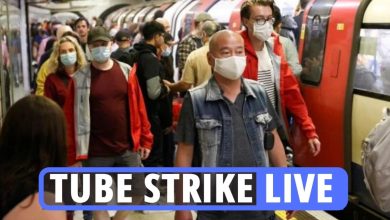 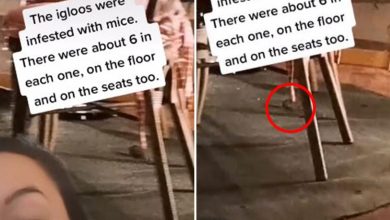 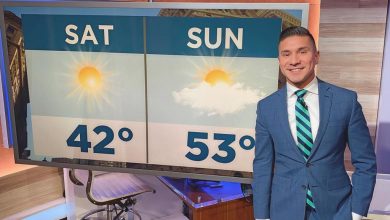 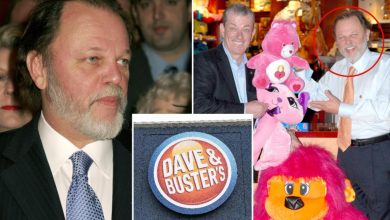