Brits will face blustery weather and winds nearing 60mph battering the UK after a week of high temperatures.

The high pressure that has brought this nicer, milder weather will then drift west, according to the latest BBC weather report for the coming week.

It is replaced by lower pressures and lower temperatures.

Rainy weather and high winds will increase across much of the UK on March 31st.

Northern Ireland could see a maximum wind gust of 50mph.

Conditions will worsen on April 3rd as stronger winds are expected.

Maximum gusts of around 51.6mph are likely to hit parts of North Wales, according to maps from WX Charts.

Jim Dale of the British Weather Service said that from next week low pressure will prevail with air from Scandinavia.

Mr Dale added: “[There will be] snow for the mountains of Scotland and Scotland as a whole by mid-week.”

Older Americans have a misconception about online safety 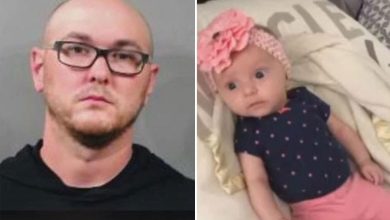 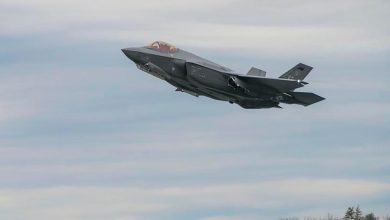 Swiss signs purchase agreement for F-35 fighter ahead of referendum 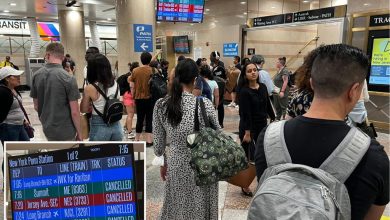 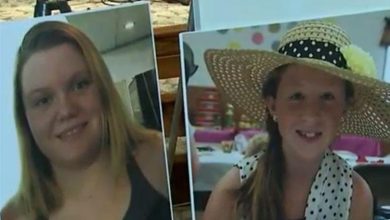