Research has revealed adults over 60 feel ‘unseen’ in society due to their age.

A study of 2,000 adults found that those in their seventh decade felt most ignored when shopping for clothes, eating out, or going out to drink at a bar.

And 68% believe they have valuable untapped knowledge that will go to waste, with 52% believing the younger generation is not interested in hearing what they have to say.

While 86% fear some crafts may disappear completely if their wisdom is not passed on.

However, 87% of young people want to learn from older generations.

Dawn Roberts, clinical director at Specsavers Home Visits, commissioned the study to mark its launch. new skill center affiliated with u3a (University of the Third Age), said: “The research has yielded incredible insight into the thoughts and feelings of people over 60 – as well as those much younger than them. a lot of.

“It showed how changes in society can make people feel invisible and unheard, and question what they can offer to other generations.

“But thankfully, there’s a strong desire from younger generations to learn from the older generation, so it’s just a matter of figuring out how to make this happen.”

People over 60 feel shunned by the younger generation due to a different perception of their behavior and a lack of understanding of their experience, with almost half feeling ‘out of touch’ with younger people.

Social media, music, and the value of vocabulary are also among the things people over 60 feel most disconnected from.

One in six adults over 60 even claims that they haven’t had an in-depth conversation with someone much younger than themselves in over a year.

However, young people feel their older relatives and friends can educate them about money, history and cooking.

While others would welcome the opportunity to learn about home maintenance in general and how to behave in certain social situations.

And those in their sixties want younger co-workers to help them understand technology, culture and social media.

It also found that a third of young people had an in-depth conversation with a relative over the age of 65 in the last week – although 76% think their older relative is somewhat unknown. in social.

According to OnePoll data, nearly half will initiate a conversation with an older person to prevent them from feeling invisible, while 46% will always try to say hello when passing.

Although 6 out of 10 people fear that one day they will experience the same unseen feeling in society as they age.

Dawn added: “There is a lot of knowledge and wisdom just waiting to be tapped in the 60-plus age group.

“And according to research, that’s what we want to help grow, which is why we’ve created the Specsavers skills hub, where that knowledge can be shared to benefit for people of all ages.

Sam Mauger, CEO of u3a, said: “Our members know that age is not a number, and love to share their skills – and learn from each other.

“We are delighted to be partnering with Specsavers Home Visits to help them share their talents with the world.”

https://www.thesun.co.uk/tech/17695331/adults-phones-without-last-day/ Brits admit that most adults can’t go a DAY without a phone 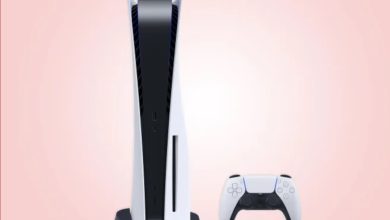 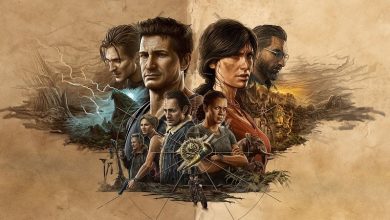 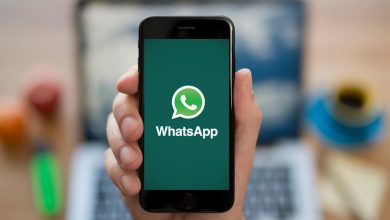 WhatsApp is getting a NEW design and photos have leaked online 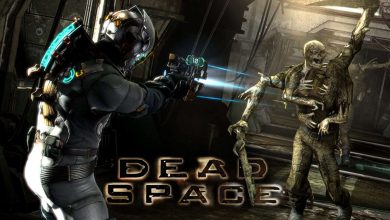