BRITNEY Spears showed off her boobs in lacy lingerie and boasted about being a “freaking milk factory” while breastfeeding her sons.

The 40-year-old left little to the imagination in her latest post.

Britney took to Instagram on Monday to share a close-up photo of her black lace lingerie and cleavage.

She left the post untitled, even though it contained three slides of text posts.

The Toxic singer wrote: “I’ve been breastfeeding my 2 boys… like a freaking milk factory.

“I had literally pumped 6 full bottles and was always ready to walk beside me while breastfeeding because I never wanted my babies to go hungry!!!

As the caption continued, Britney explained that she recently held a woman’s two-month-old child during a trip to Maui.

She wrote: “I held the baby for an hour as we talked and I think as women our bodies have memories because it was like my back would pop out and instinctively come back… it was instant!

“I had my boys back to back so I remember how hard my back had to hold them up when at one point I had 40 cars full of porridge on my dick!!!”

Britney further praised the “strength” of mothers as she recalled raising her sons while they were on tour.

The singer then said, “Women have a groundbreaking way of knowing when it comes to babies…but kids…now it gets tricky.”

“I actually think my dad always played the kid in his role… I mean I’ll never forget the first day my dad became my conservator,” she wrote.

Britney’s father Jamie was fired as her conservator late last year after serving in that role for 13 years.

She claimed Jamie sat her down and said, “I’m Britney Spears and I’m in charge from now on.”

The singer continued, “Ever since that day, I felt like a big part of my femininity was taken away from me… I was never the same.”

Britney then said she missed “the deep fear of living in obscurity” and said it made her feel “so alive”.

After Britney insisted her dad played her like “a game of chess,” she wrote, “If you look at my chest it kinda could pass for baby ass.

After quoting the lyrics to the Meredith Brooks song B***h, Britney closed the Instagram post by writing: “TAKE ME BACK LOL????? LOL – It’s more like F**K YOU UNTIL THE DAY I DIE.”

Britney’s latest post comes shortly after she revealed she ‘cried oceans’ because of the boys.

She recently opened up about her sons in a vulnerable Instagram post, in which she compares their pup’s growth to that of their cubs.

“My baby is getting bigger…I’ll just say it, just like when my boys got bigger…IT LOOKS WHILE,” she began in the caption. 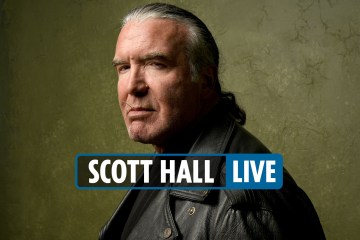 Britney continued: “They don’t need me anymore… I’ve cried oceans for my boys and I’m not lying!!!! Hopefully one day I can show actual pictures of us, but in the meantime I respect your wishes !!!!!

“Well…but Sawyer…yeah he’s taller but he’ll always need me and I like that!!!!”

https://www.thesun.co.uk/tvandshowbiz/celebrities/17948137/britney-spears-boobs-lace-lingerie-milk-factory-breastfeeding-sons/ Britney Spears shows off her boobs in lacy lingerie and boasts she was a ‘freaking milk factory’ while breastfeeding her sons

Ludwig explains how his win at the Streamer Awards over xQc was a "disappointment". 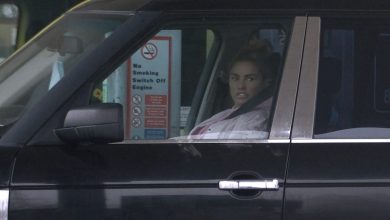 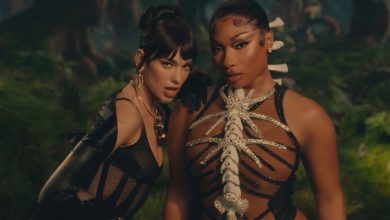 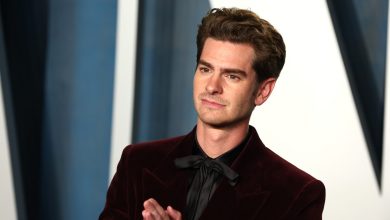 Is “Under the Banner of Heaven” a true story? The TV series is based on a book