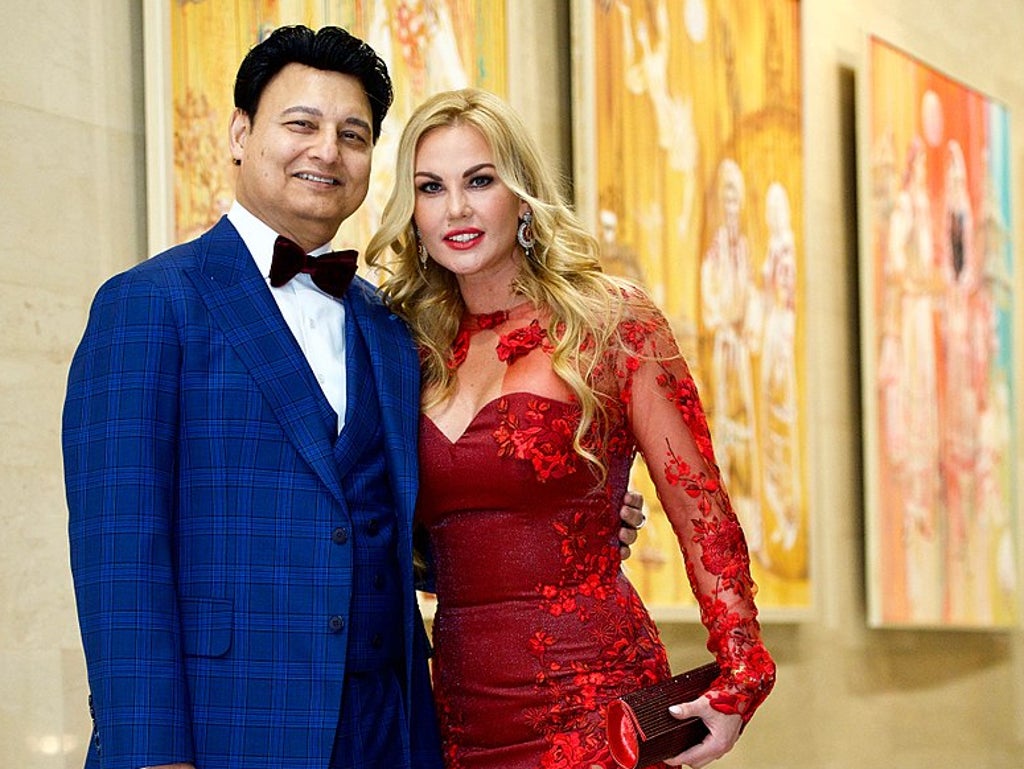 Multi-millionaire Mohammad Zahoor, who is married to a well-known Ukrainian singer, has been involved in raising funds and aid, helping to resettle refugees from the country in Britain and other parts of Europe.

Mr Zahoor, 66, bought the plane, believed to be jet fighters, after holding talks with Ukrainian officials. His wife Kamalia said in an interview with Ukrainian media that her husband was initially reluctant to go public with his military aid, but now “Zahoor has given me the green light to say it.”

As well as the fighter jets, Ms Zahoor said her husband is also currently busy building a £1million housing project for Ukrainian refugees in Germany.

Two Ukrainian officials said they knew about Mr Zahoor’s plans to donate the planes but could not go into details for security and confidentiality reasons.

The Zahoors have lived in Hampstead, north London, and in the Ukrainian capital of Kyiv for a number of years. Kamaliya started her musical career nine years ago in England.

In 2013 they appeared in Meet the Russiansa Fox TV-produced British reality show about wealthy people from Russia and the former Soviet Union living in London.

Mr Zahoor, who came to Ukraine as a student from Pakistan in the 1970s, is the founder and owner of the ISTIL Group, which included a steelworks in Donetsk, which was sold to Russian MP Vadim Varshavsky in 2009 for an estimated £760m . He is also the former owner of the English-speaking Kyiv Postwhich he bought in the same year and sold in 2018.

Diplomatic sources say Mr Zahoor has clashed with some Ukrainian officials in the past after he highlighted alleged wrongdoing in a defense contract.

In March, after the Russian invasion, Mr. Zahoor said in an interview with Arabic News: “Actually, it’s time we didn’t remain silent. We must take sides. I openly take Ukraine’s side because I saw it [reports in] Western, Ukrainian and Russian media I can see who is telling the truth.

“This is actually the time when everyone stands up for Ukraine, otherwise every big country will gobble up its nearest neighbor.”

The University of Houston names the Tilman J. Fertitta Family College of Medicine after a $50 million donation from a Houston entrepreneur 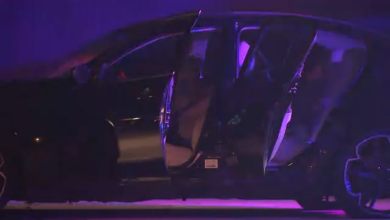 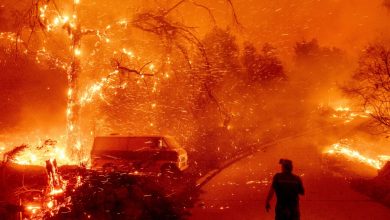 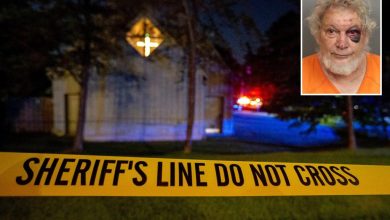 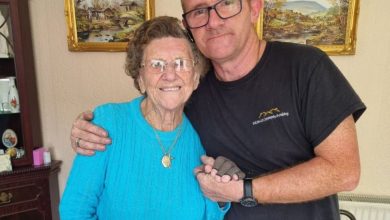 ‘It’s life and death’: Plumber hero saves vulnerable people from freezing to death in their homes