BRIDGERTON star Luke Thompson has been pumped and dumped – after being wrongly told to get in shape for sex scenes.

And he suffered disappointment when steamy scenes for the period drama were revealed to be for Luke Newton, 29.

Nicola Coughlan, who stars as gossip columnist Penelope Featherington, revealed: “Luke Thompson was mistaken for the other Luke – Newton – on the show.

“They offered him a personal trainer for his intimate scenes, and we don’t get all the scripts at once, so he said, ‘I wonder what that’s going to be?'”

Upon realizing the mix-up, the producers allowed him to keep the personal trainer. 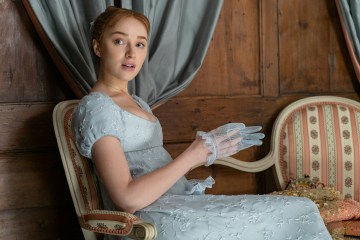 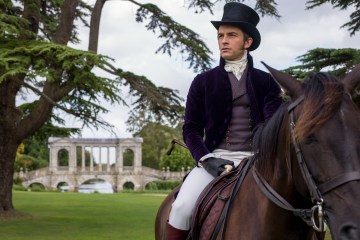 Bridgerton, which returns to Netflix next Friday, is based on a series of well-loved novels set in Regency high society.

With more than 82 million views, the first series is the most popular on the streaming service to date.

He said: “We have this idea of ​​Regency that’s all sexless and prudish, but it’s not true.” 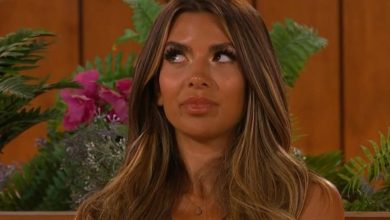 Love Island viewers wowed at ‘messy’ truth-or-dare challenge: ‘Give the producers a raise!’ 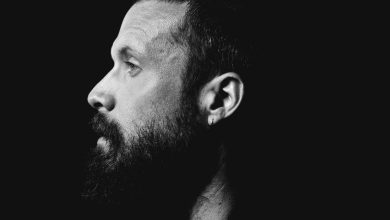 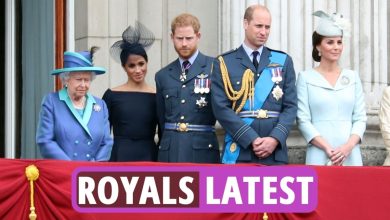 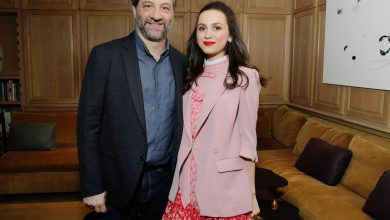 “It left me in a puddle”