Hours after WFAN host Brandon Tierney abruptly canceled an interview with Paul O’Neill for refusing to discuss the weekend’s Josh Donaldson controversy, he fired off a tweet explaining his reasoning.

“My number one priority is the show. The audience. That will never change. If we accept dictated terms, which we can/can’t ask for – and we do – then all credibility is lost. That will never happen. To avoid the biggest topic of the weekend just can’t have it.” Tierney tweeted.

“No disrespect at all,” he added at the end of the message.

O’Neill was scheduled to appear on Monday’s “Tiki and Tierney” – the morning show starring Tierney and ex-giants pushing back on Tiki Barber – to promote his new book, “Swing and a Hit,” co-written by Jack Curry. But the ex-Yankees star and current YES Network analyst told the radio station he would not be speaking about Donaldson, who had been doing the news for the Yankees after referring to what he called White Sox star Tim Anderson “Jackie.” on Jackie Robinson – during an exchange on Saturday.

Tierney made the decision to end the live TV interview after the duo spent much of the show discussing the situation before O’Neill was scheduled to join.

“I said, ‘We can’t do the interview if that’s the case.’ I said, ‘Please tell Paul, we’ll handle it responsibly. We won’t take care of it. But I can’t have Paul O’Neill on the show after we spent an hour and 35 minutes talking about Tim Anderson and Josh Donaldson and not asking him what happened,” Tierney said at the time.

“That sucks. No disrespect to Paul. I love him. Truly my second favorite Yankee of all time. We have a responsibility to the show.”

Donaldson was handed a one-game ban on Monday over the comment, which White Sox manager Tony La Russa called “racist.” Donaldson was also placed on the COVID IL around the same time the suspension was passed.

https://nypost.com/2022/05/24/brandon-tierney-explains-why-he-axed-paul-oneill-wfan-interview/ Brandon Tierney explains why he canceled the WFAN interview with Paul O’Neill 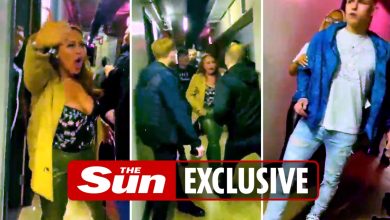 A bad deal comes back to haunt them again 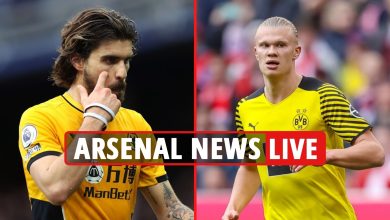 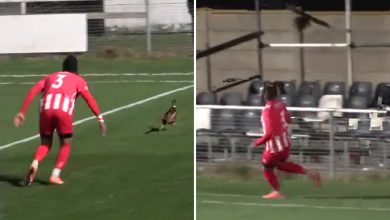 “Oh no, an attempt was made to kill a fan!” – Watch pheasants fly towards a supporter after hilariously evading capture in an out-of-league game