BRAD Martin, the country singer best known for his song Before I Knew Better, has died at the age of 48.

The hit came from his debut album from 2002 entitled Wings of a Honky-Tonk Angel.

Martin signed to Epic Records in 2000 ahead of his debut album. He worked with the label until 2003, releasing another single, One of Those Days, that year.

After his deal with Epic expired, Martin teamed up with John Ramey to form the Martin Ramey duo. In 2008, the duo signed to Curb Records.

Together they remained active for about a decade.

“I can’t believe I’m saying that. My dear friend and music brother Brad Martin passed away this afternoon. I am heartbroken,” Ramey wrote.

“Rock on my brother!!! You were a great friend, true talent and it was an honor to make music with you!!”

A cause of death was not given.

Continue…Stay tuned to Sun Online for the latest news on this story.The-Sun.com is your one-stop shop for the best in celebrity news, sports news, real-life stories, stunning images and must-watch videos. 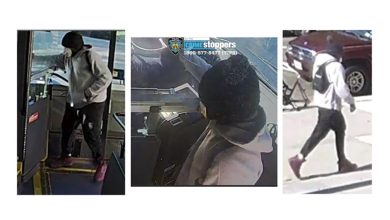 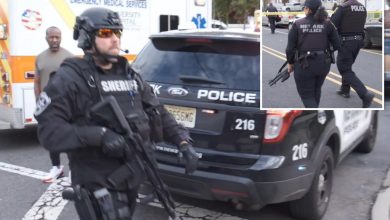 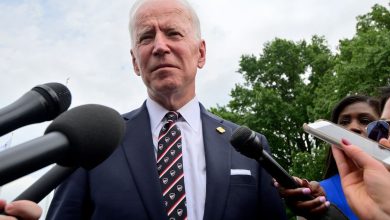 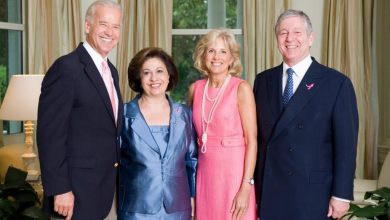