Researchers say a popular diabetes drug could be linked to serious birth defects.

In a study from Stanford University, the University of Southern Denmark and Copenhagen University, published Tuesday in the Annals of Internal Medicine, the authors wrote that the offspring of male patients who took metformin three months before conception were affected .

Sons born to these men were more than three times as likely to have a genital birth defect as unexposed babies, with metformin associated with a 1.4 times greater risk of birth defects in boys whose fathers took it compared to those who did not.

The mothers in both groups had no history of diabetes or high blood pressure.

In addition, were the fathers who used metformin during sperm development less possible having boys as girls compared to the general population.

said Stanford on a Monday release that his conclusions suggest that metformin affects men’s reproductive health in ways that may harm their sons, “although the mechanisms are still unclear.”

To achieve these results, the group used health registry data from Denmark, which tracked more than 1 million births from 1997 to 2016.

Offspring were considered exposed if their father filled one or more prescriptions for a diabetes drug while developing fertile sperm, and sex and incidence of major birth defects were compared across drugs, exposure times, and siblings.

Of the more than 1.1 million babies included in the study, 3.3% had at least one major birth defect and 51.4% were boys.

Stanford explained that the rates mean that using metformin could result in two additional babies born with birth defects each year.

The college noted that oral treatment for type 2 diabetes is growing in popularity but is known to have effects on the reproductive system.

The researchers also compared exposure to metformin to exposure to two other common diabetes drugs, insulin and sulfonylureas.

Exposure to insulin did not affect the rate of birth defects or sex ratio; Exposure to sulfonylureas showed numbers trending in the same direction as metformin exposure, but they lacked a consistent pattern.

Limitations of the study include that information on underlying disease status as well as whether fathers were taking the drug as prescribed was limited.

The authors called for further research to clarify the causes of these defects.

“I think this is a single study, so it’s difficult to change clinical practice based on that,” said Dr. Michael Eisenberg, senior author and professor of urology at Stanford. “But for someone thinking about fatherhood, this study emphasizes the importance of a father’s health to a child’s health.”

Ultimately, it is important to uncover the biological mechanisms and expand the study.

Data by Statista shows that as of 2019, 86 million prescriptions for metformin were issued in the United States.

https://nypost.com/2022/03/30/boys-whose-dads-took-metformin-likely-to-have-defects-study/ Boys whose fathers took metformin are likely to have defects: study 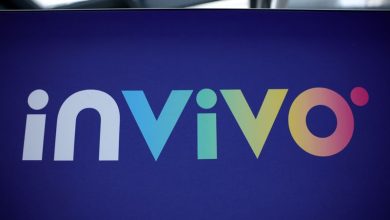 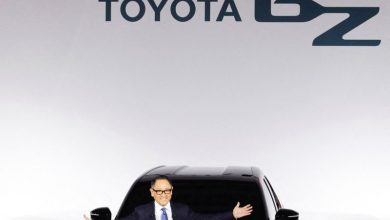 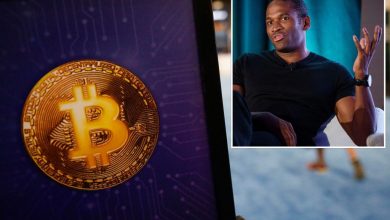 Bitcoin Could Fall to $30,000 as Tech Stocks Tank: Analysts 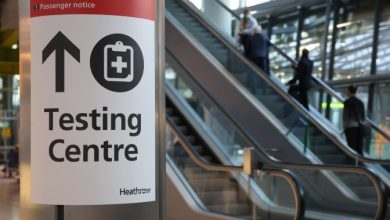 Inflation: What Omicrons could mean for prices in 2022 – National