Under the agreement, Boston Consulting Group (BCG) will provide consulting services focused on helping the company scale its operations and reach more clients.

It will also buy services from the group to help offset its own emissions by 2030.

“Not only are we leveraging Climeworks services to achieve our own netless goal of 2030, but we are also having a much larger impact by acting as a Climeworks advisory partner. to accelerate adoption and expand their services globally,” Joachim Stephan, head of BCG Switzerland, said in a statement.

Swiss startup Climeworks AG in September opened the world’s largest factory that sucks carbon dioxide directly from the air and deposits it underground.

It partnered with Icelandic carbon storage company Carbfix to develop a plant that can suck 4,000 tons of carbon dioxide from the air each year.

Direct air capture is still a nascent and expensive technology, but developers hope to drive prices down by scaling up as more companies and consumers look for ways to reduce their carbon footprint.

Environmental activists have warned further direct impacts on the environment and broader ecosystems must also be assessed.

BCG says recent research shows direct air capture technology has the potential to capture and permanently remove 1.5 billion tons of carbon dioxide per year by 2050, adding it is intended to help expand the market through such partnerships.

Where do the Radfords live? 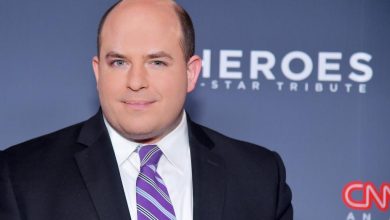 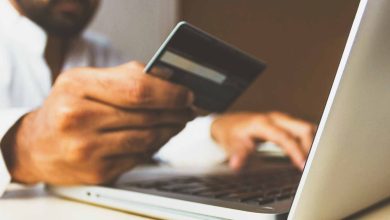 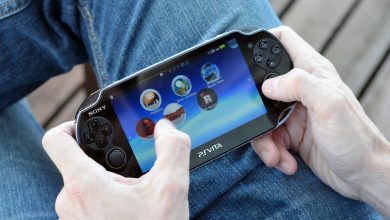 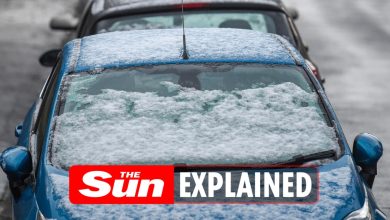