BORIS Johnson is set to lift the ban on new onshore wind turbines in England – and risk a Tory civil war after his own cabinet branded them an eyesore.

Discounts are offered to locals energy bills if they don’t block the new windmills.

and the prime minister will promise to build a new one nuclear reactor each year through 2030 as part of its plans to wean the nation off foreign energy.

More oil and gas is also being drilled in the North Sea, to the ire of green activists.

New nuclear projects are planned at Wylfa on Anglesey and Sizewell in Suffolk.

The Prime Minister wants a quarter of electricity to come from nuclear by 2050.

but Transport Secretary Grant Shapps has branded the onshore turbines as an “eyesore”.

"Everything Everywhere All at Once" is an ode to the internet 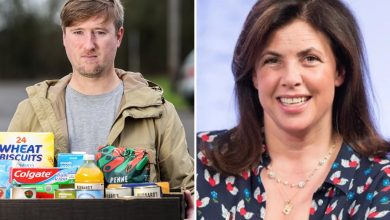 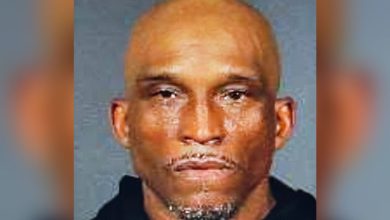 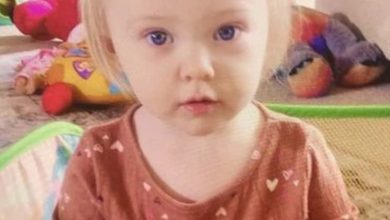 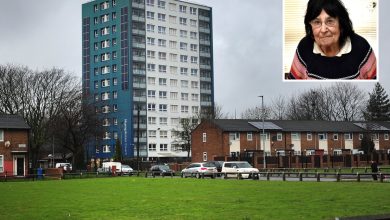