A cabinet minister said she was “surprised” and “disappointed” by the French President’s report Emmanuel Macron already branded Boris Johnson one clown”.

Work and Pensions Minister Therese Coffey responded to a suggestion in French media that Mr Macron had privately made disparaging comments to the British Prime Minister as tensions grew over the migrant crisis. reside in Manche.

Asked on ITV’s Peston program about the comments, Ms Coffey said they were “news to me.”

Describing development as “in trouble”, Ms. Coffey added: “As I said, I’m surprised to hear that and publicly disappointed. I’m sure we can move on. try and work together to solve it. But the Prime Minister wrote before to the President last week and … I hope that we will get a formal response.

It comes as more reports have emerged of Christmas parties being held at 10 Downing Street last year while indoor mixing was banned under covid restrictions.

Sky News reported that “several parties were being held in Downing Street” after it was previously reported that 40 people attended a party at No 10 where staff drank and celebrated late into the night.

Good morning and welcome to The Independent’s direct political coverage.

We’ll bring you updates from Westminster and elsewhere as the day progresses.

As Wallace & Carey turns 100, it faces some of its biggest challenges to date 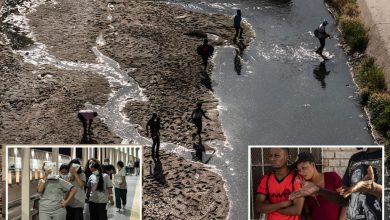 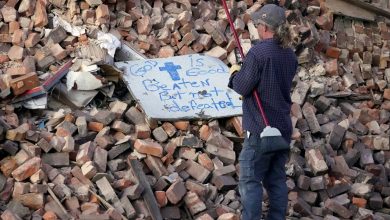 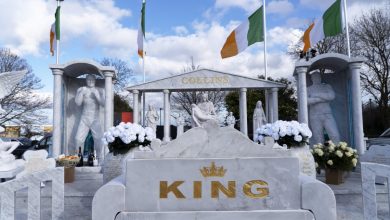 Britain’s largest gravestone, weighing 37 tonnes and featuring a solar-powered jukebox, is being erected for father of 9, Traveller’s King Big Willy 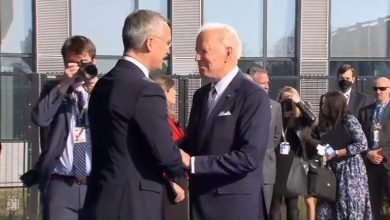