BORIS Johnson shook the can in the desert for more oil yesterday – as a cabinet row over fracking erupted at home.

The Prime Minister urged Gulf leaders to beef up crude oil experts to ‘help people at the pumps’ in Britain.

His plea to lower the global price of crude oil came as he prepared to issue a stark warning to Britons this weekend that the war in Ukraine risks years of economic hardship.

Mr Johnson will deliver two standard speeches on Friday and Saturday – one in Scotland and one in the heart of the Red Wall – to warn that the cost of living crisis is only going to get worse.

Last night an ally said his speech at the Blackpool Spring Conservatives conference was “a massive reality check” as inflation risks are in double digits by the end of the year and energy bills are crushing household budgets.

But the PM believes the quickest and easiest way to cut the cost of fueling your car and heating your home is to drive globally energy prices that have skyrocketed following the shutdown of Russian oil and gas. 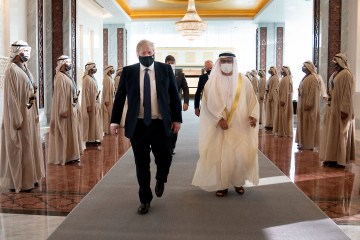 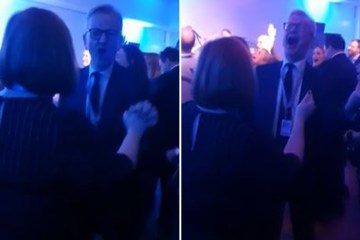 After the desert Chinwag, the Prime Minister said: “I raised human rights, as I’m sure you would expect. But we also talked about what we can do to stabilize oil prices, fight inflation, help consumers and help people at the pumps, at the pumps.”

He added: “There is an interest for Saudi Arabia, for all oil producing and exporting countries, to ensure that the global economy is not damaged by the current spikes.”

At home, Mr Johnson’s top team was squabbling over a restart Fracking in the UK.

Jacob Rees Mogg said at a ministerial meeting that there could be “no stone unturned” to solve our problem energy crisis.

But hours later Michael Gove publicly aimed to ensure that the ban on astonishment should remain in place.

The big beast told the Conservative Environment Network’s Green Tories he was “not at all convinced” that fracking is the way forward. 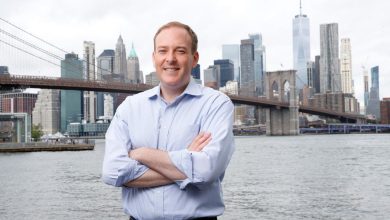 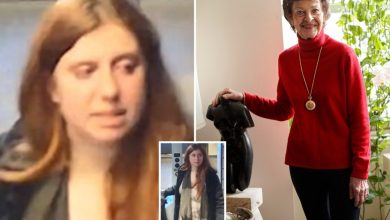 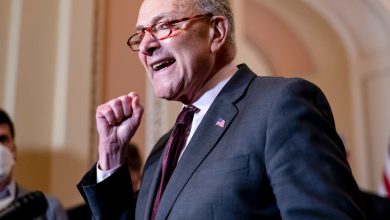 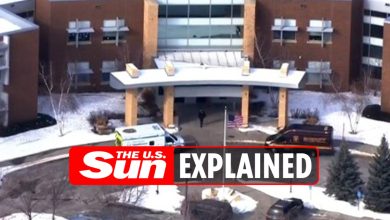 Was there a shooting at the Men’s Education Center in Richfield, Minnesota?