The British prime minister called the invasion a “crazy macho war” after Putin said Johnson would look “disgusting” if he tried to bend his flesh like the Russian strongman.

“If you want a perfect example of toxic masculinity, then he does it in Ukraine,” Johnson told a German television station on Wednesday.

“We need more women in positions of power. If Putin were a woman – which he obviously isn’t – but if he were, I really don’t think he would have engaged in a mad macho war of invasion and violence like he did.”

Wallace said this week that Putin has “Kleinmann syndrome” and accused spokeswoman Maria Zakharova of “threatening everyone with nuclear weapons.”

“Aggressive rhetoric from representatives of the British authorities is unacceptable. It is customary in polite society to apologize for such remarks,” Moscow scolded.

The international incident came as Putin was responding to Johnson’s Sunday joke that G7 leaders should take their shirts off to “show we’re tougher than Putin” and “show them our pecs.”

The 69-year-old Putin told reporters Thursday that Western leaders are not well built enough to flaunt their torsos, as he has accused them of alcohol abuse and laziness.

“I don’t know how they wanted to undress, above or below the waist,” he said. “But I think it would definitely be a disgusting sight.”

“Everything in a person should be harmonious: both body and soul, but for this it is necessary to stop abusing alcohol and other bad habits, to engage in physical activity and play sports,” Putin added.

The sports enthusiast has kept his shirt on lately amid rumors his health is failing, which Russia denies.

For the fifth month of this week, Putin’s unprovoked invasion of former Soviet territory continued to meet fierce Ukrainian resistance.

Ukrainian defense officials said Wednesday that more than 35,000 Russian soldiers were killed as the warring nation continued to target civilians in the horrific conflict, now largely centered in eastern Ukraine. 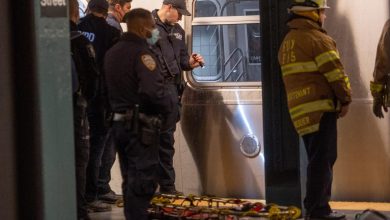 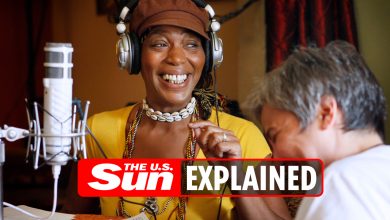 Who is Miss Cleo and what was the cause of her death? 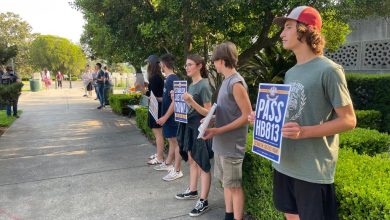 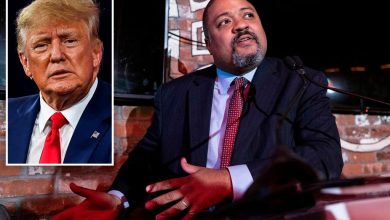