Van Henry Brisbon, 60, has been charged with murder. He has yet to appear in court, but his bail has been set at $1 million.

The victim, identified as 16-year-old Lauren Juma, had her whole life ahead of her. The teen had just made the Nimitz High School cheerleading team and dreamed of joining the US Air Force after her older sister graduated.

But now her family is devastated. The tragic series of events began early Friday morning when Juma was facetimed with her mother and one of her older sisters.

“It was 1 a.m. and she just said he was really weird and she wanted me to pick her up,” said Keryca Harmon, Lauren’s 19-year-old sister. “That’s what I did.”

But Harmon would never see her sister alive again.

“When I got there, the police were already out there searching the house,” Harmon said, tears welling up. “I was there about three minutes before I heard two shots and I ran to the house.”

According to court records, Lauren told her mother Laurie Young in her Facetime call that Brisbon was standing in her room in the dark and wanted her mother to tell him to get out, which she did. Lauren then yelled, “Mom, he’s got a gun,” court records say. Then the conversation ended.

Meanwhile, Young, who was attending a work training program in Austin, rushed back to the home she shared with Brisbon and her daughter for three years.

“She was 16. She just joined the cheerleading team,” the devastated mom recalled. “She had a bright future ahead of her and she wanted to join the US Air Force after she graduated.”

Family members who had gotten to know Brisbon over the years said outwardly that he appeared friendly and had no problems.

“He just seemed like a really good person when we met him,” recalled Cousin Antoinette Buckley. “Nobody thought that would happen.”

Harmon told ABC13 that Brisbon had been “weird” before.

Authorities said Brisbon allegedly pulled up his pants as he left the home. Juma was later found dead with her trousers around her ankles.

“He can rot in prison,” Young said, her voice cracking with emotion. “He had no reason to take my baby’s life. Sixteen years old.”

Brisbon is due back in court on Monday.

“This morning the district was notified of the death of one of our Nimitz High School students who passed away early Friday morning. We are deeply saddened to hear of her death. Our community mourns her loss. Our thoughts and prayers are with her family, loved ones and friends at this very difficult time. Advisors and the District Crisis Team have been mobilized to respond to this tragic event and will be available to support students and staff during this difficult time.” 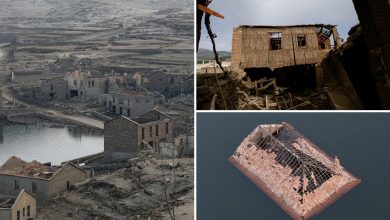 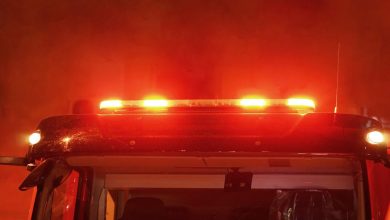 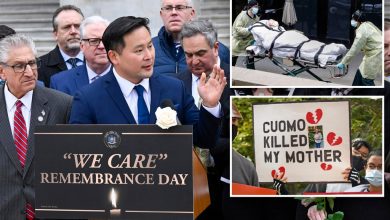 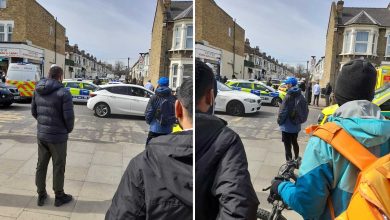 31-year-old man arrested for attempted murder of police officer when officer is slashed with machete before suspect turns knife on himself.