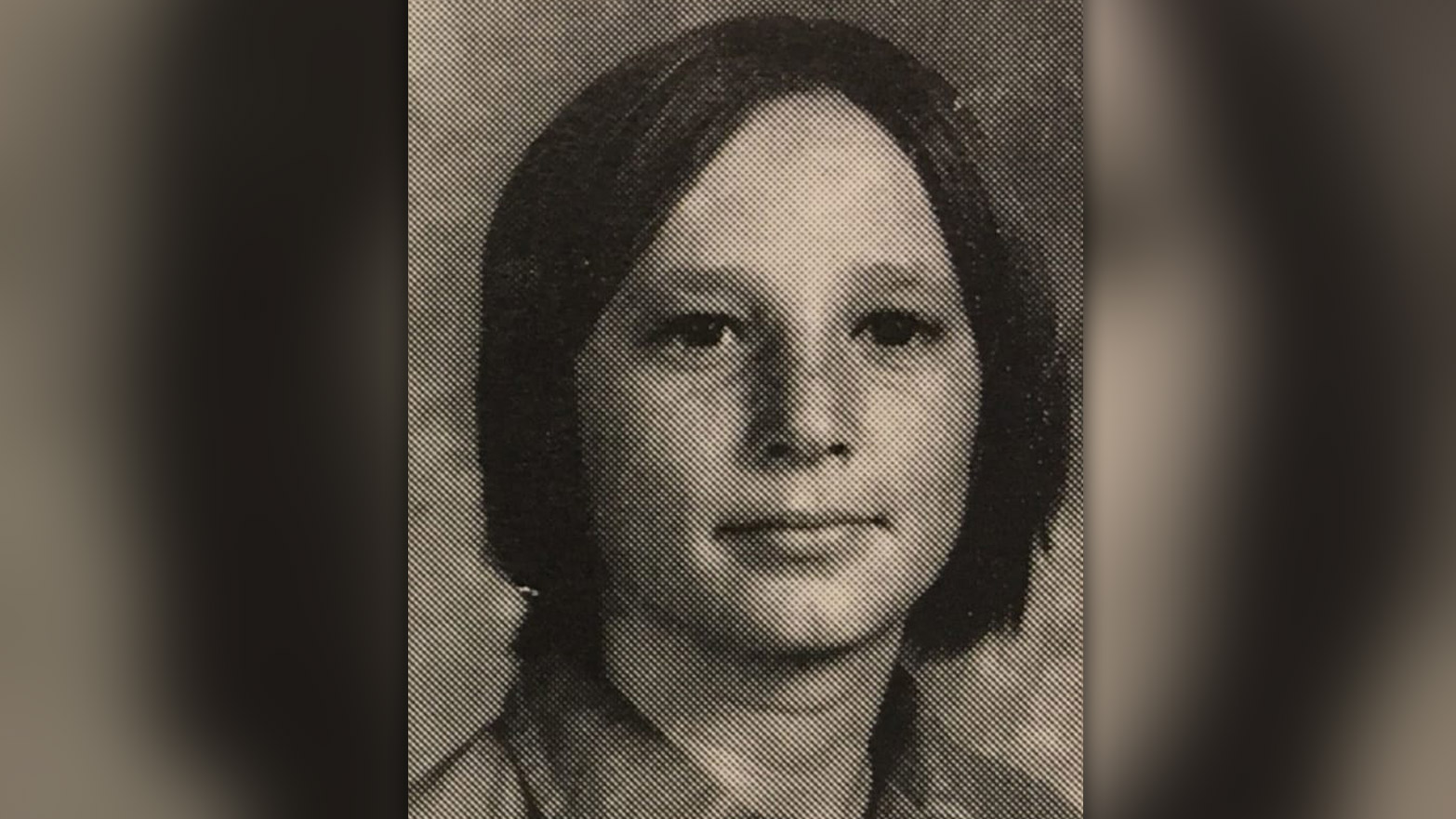 A body found in Southern California over four decades ago has finally been identified by DNA technology as a teenager from La Puente.

The remains of “John Doe 1978,” discovered June 3, 1978 on a residential street in Long Beach, have been officially identified as Kenneth Nevada Williams, the Long Beach Police Department (LBPD) said in a statement Wednesday.

Williams, 15, ran away from his home in La Puente the same year his body was discovered. He was never reported missing.

At the time of his death, he had the word “paid” stamped on his hand.

“There was no identification, fingerprints were taken, the fingerprints did not match any database and unfortunately the victim was only identified as John Doe,” LBPD detective Shea Robertson told ABC7 of the initial discovery of William’s body.

John Doe 1978 was originally linked to convicted serial killer Randy Kraft. Sometimes known as the “Freeway Killer,” Kraft raped, tortured, and murdered 16 young men in Southern California between 1972 and 1983. After an investigation, he was ruled out as a suspect.

The breakthrough in the 44-year-old case came in September when homicide detectives approached the Othram lab in Texas to create a 1978 DNA sample from John Doe for investigative genealogy. The sample was then matched against Williams.

Although police didn’t reveal how Williams died, they promised to continue the investigation into his death.

“Justice delayed in this case need not be justice denied. Kenneth Nevada Williams is now a known victim and identifying his killer is the next step in solving this case,” Donald Alway, deputy executive director of the FBI’s Los Angeles Field Office, said in a statement.

“He wanted to live in the city and go to clubs and have fun and he was just … he wasn’t into drugs or anything like that, but you know, bright lights, big city,” she told the outlet.

“As soon [the police] said there was a family DNA match, I knew who it was, who it had to be.

Williams’ death is one of several cold cases that are moving closer to a solution thanks to advanced DNA technology. Last month, police in Marysville, WA, made an arrest in connection with the 1998 murder of Jennifer Brinkman after DNA from the murder weapon was linked to a suspect.

“Resolving this case has been a top priority for the Marysville Police Department for more than 24 years,” Police Commissioner Erik Scairpon said at the time.

“We never gave that up or put it on the shelf. It was continually investigated in the belief that one day we would be able to achieve some degree of closure for the family and justice for Jennifer.”

https://nypost.com/2022/12/16/body-of-teen-found-in-1978-idd-as-kenneth-nevada-williams/ Body of teenager identified as Kenneth Nevada Williams in 1978 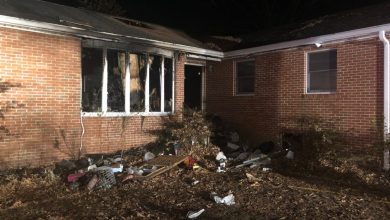 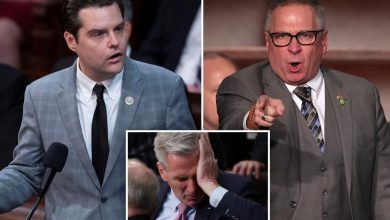 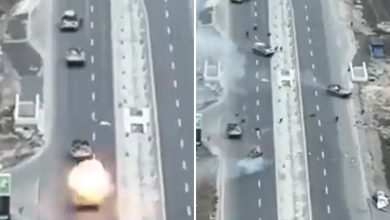 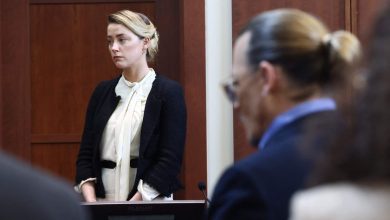 Why is the trial between Johnny Depp and Amber Heard on hold?