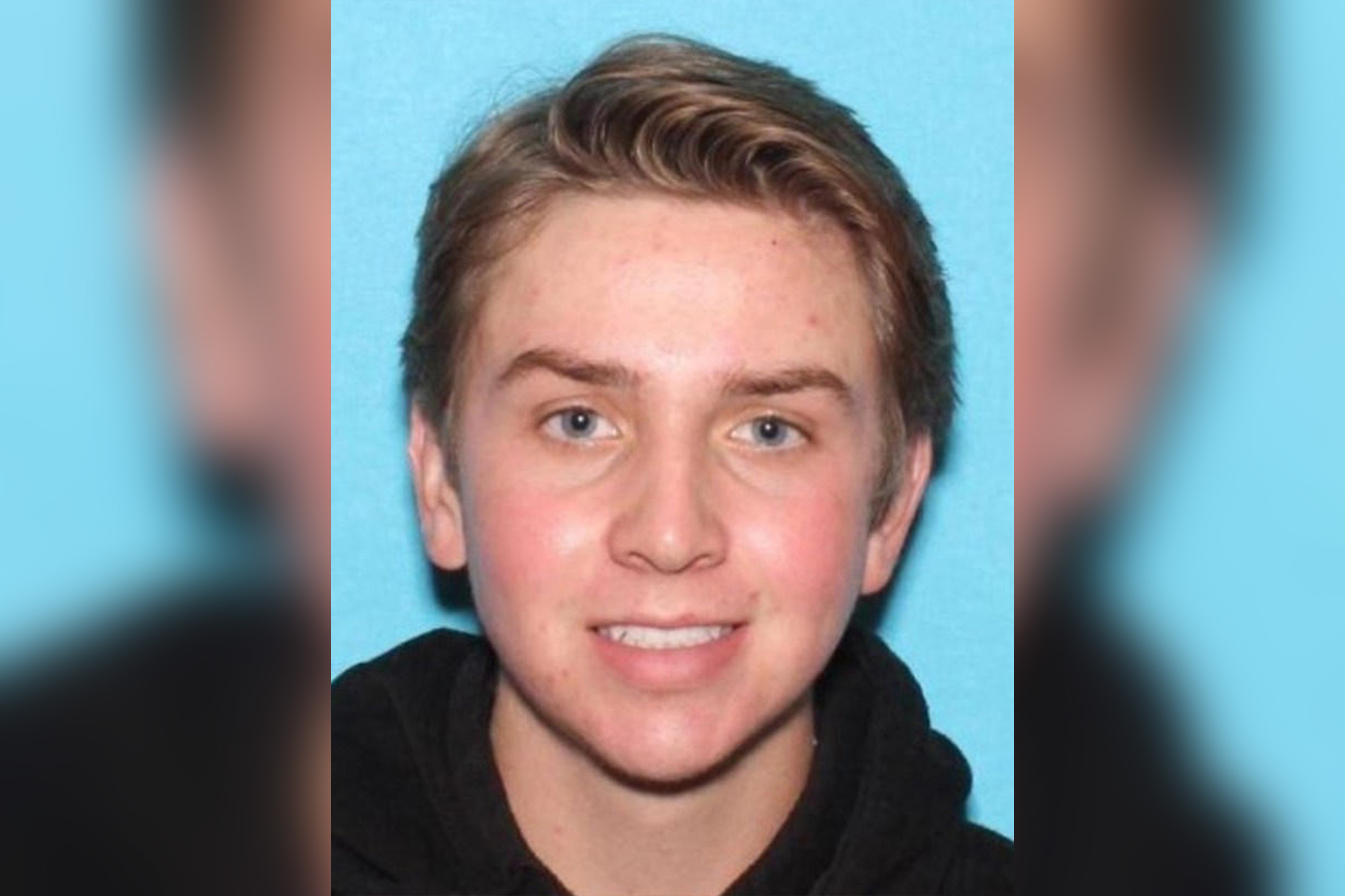 Local authorities announced on Friday, 12 days after Austin Retterath, an honor student at the University of Minnesota, was reported missing that his body had been found in the Mississippi River.

The University of Minnesota Police Department announced on its Facebook page Friday that they are working with the Minnesota Bureau of Criminal Apprehension to clear their missing person report for 19-year-old Retterath. This comes after the Ramsey County medical examiner’s office identified a man found dead in the Mississippi River two days earlier on Wednesday as the same missing engineering student with honors.

The investigation concluded that there was no evidence of third-party negligence, according to authorities.

Retterath, who is described as approximately 6’2, 160 pounds and with blonde hair, was last seen alive on May 8 in the East River Road and Franklin Avenue area of ​​Minneapolis.

His cause of death was not immediately known.

FOX 9 Minneapolis previously reported that the teen was enrolled in the College of Science and Engineering. He reportedly made the dean list in the fall of 2021.

The Minneapolis Star Tribune reported that his Instagram account states that he is a member of the university’s class of 2025. 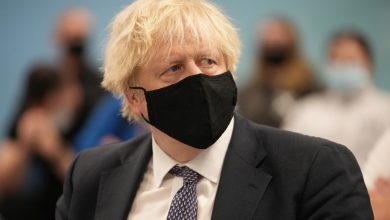 What is the investigation into the ‘rule-breaking Christmas party’ in Number 10? 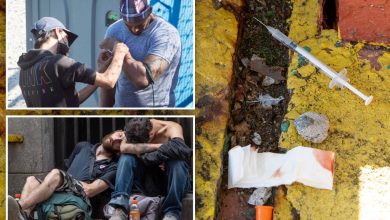 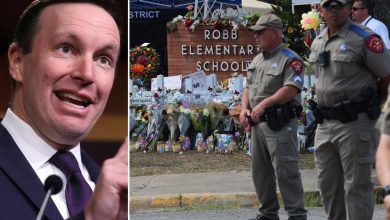 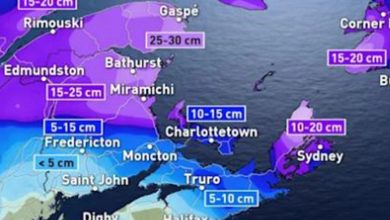