The decomposing body, which was stuffed into a barrel found in a Nevada lake Sunday, is believed to be a murder victim who could have been killed nearly five decades ago, police said.

The person, believed to be a man, had been shot and was wearing clothing and shoes from the mid to late 1970s, KLAS-TV reported, citing police.

Boaters at Lake Mead found the skeletal remains in an eroded container that appeared to be stuck in the mud near a boat ramp that was lengthened by a half-mile in recent decades when a severe drought lowered water levels, the station said.

Investigators believe the body was dated to the mid-’70s or ’80s, and said the beach where it was discovered was several dozen feet underwater at the time, the article said.

Clark County coroners were trying to identify the body as police in the Las Vegas area were reportedly inundated with leads.

Lake Mead is the largest reservoir in the United States, providing water for about 25 million people, according to the Los Angeles Times. It was formed by the Hoover Dam on the Colorado River.

https://nypost.com/2022/05/04/body-found-in-barrel-at-lake-mead-could-be-70s-murder-victim/ Body found in barrel at Lake Mead could be ’70s murder victim

Belle and Sebastian’s Stuart Murdoch: ‘I love a band. There’s nothing like it’ 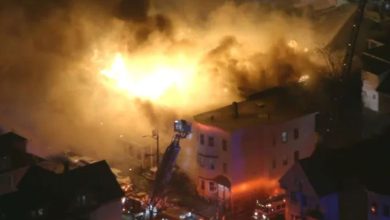 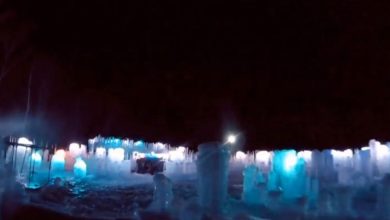 Under Construction at the New Hampshire Ice Castle – CBS Boston 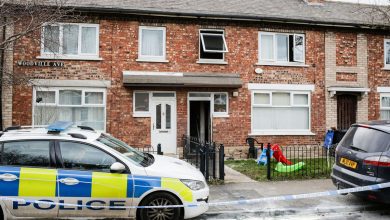 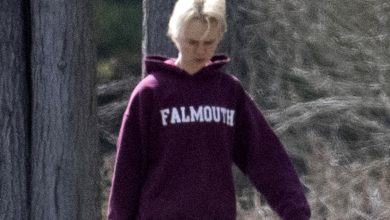