RALEIGH, NC (WNCN) – Raleigh Police said a body was found after a drowning at a pond was reported early Tuesday night.

The incident was reported just after 7 p.m. at 3101 New Hope Church Road, which is west of Capital Boulevard near Deana Lane.

A pond is located along New Hope Church Road near the entrance to a neighborhood. The crews later put a dinghy in the pond.

Police taped the crime scene in an area near the pond. An overturned children’s bicycle could be seen within the cordoned off area.

Raleigh Police said only that a male body that appeared to be that of an adult was found in the pond. The death did not appear to be new, police added.

Further details were not released.

Who are Drew Timme's parents? 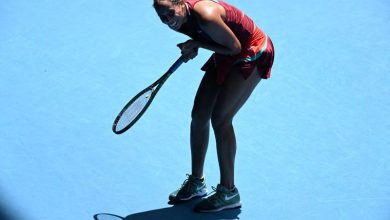 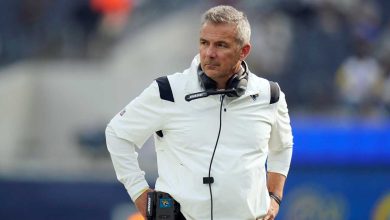 Widodo urged to stay at home after omicron confirmed in Indonesia 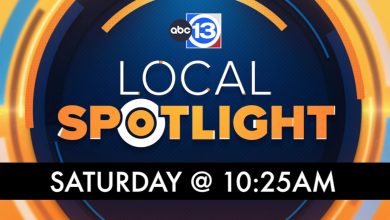 Local Spotlight with Power Wizard! Learn from the experts how to save money on your electricity bill!