Bob Dylan has revealed he enjoys listening to Eminem and the hip hop group Wu-Tang Clan.

In a new interview, the singer opened up about his favorite artists, explaining that he usually discovers new music “mostly by accident.”

Dylan, 81, tells The Wall Street Journal that he was “a fan of” Eminem and the Wu-Tang Clan and praised both for their “feel for words and language”.

He also said that he likes to “listen to anyone whose vision aligns with mine.”

This isn’t the first time Dylan has spoken out about Eminem. In 2001 he admitted time that he doesn’t know that much about the rapper, but said: “I almost feel like if something is controversial, the guy must be doing something right.”

In the same interview 21 years ago, Dylan claimed he hated most modern music and said radio made “disgusting noises.”

“The Oasis Brothers, I like them both,” Dylan added. “Julian Casablanca, the Klaxons, Grace Potter. I’ve seen Metallica twice.

“Zac Deputy, I spotted him recently. He’s a one-man show like Ed Sheeran, but he sits down when he’s acting.”

In addition to discussing his current music favorites, Dylan also opened up about his diverse listening habits.

“I listen to CDs, satellite radio and streaming,” he said. “But I love the sound of old vinyl, especially on a vintage tube turntable.”

The “powerful and wondrous” sound of his tube turntables, which the musician bought 30 years ago at an antique store in Oregon, take him back “to a time when life was different and unpredictable,” he said.

In November, Dylan made a rare public statement to apologize for selling copies of his memoir that were advertised as “hand-signed,” when in fact they contained digital autographs.

It turns out that signatures in copies of the singer’s book were actually created using an autopen, a machine used to store digital replicas of signatures.

The singer went on to reveal that he struggles with vertigo, which makes book signings difficult.

“However, in 2019 I had a bad vertigo that continued into the pandemic years,” he said.

“So during the pandemic it was impossible to sign anything and the scam didn’t help. With contractual deadlines looming, the idea of ​​using an auto-pen was suggested to me, along with the reassurance that something like this is being done “all the time” in the art and literature world,” he explained. 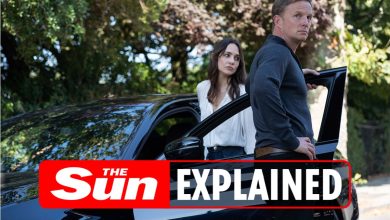 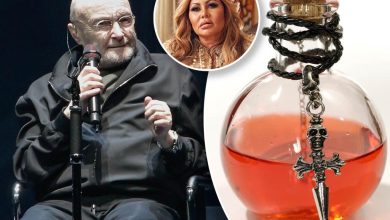 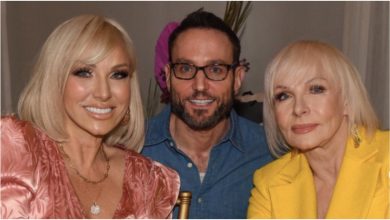 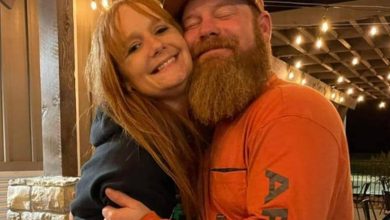