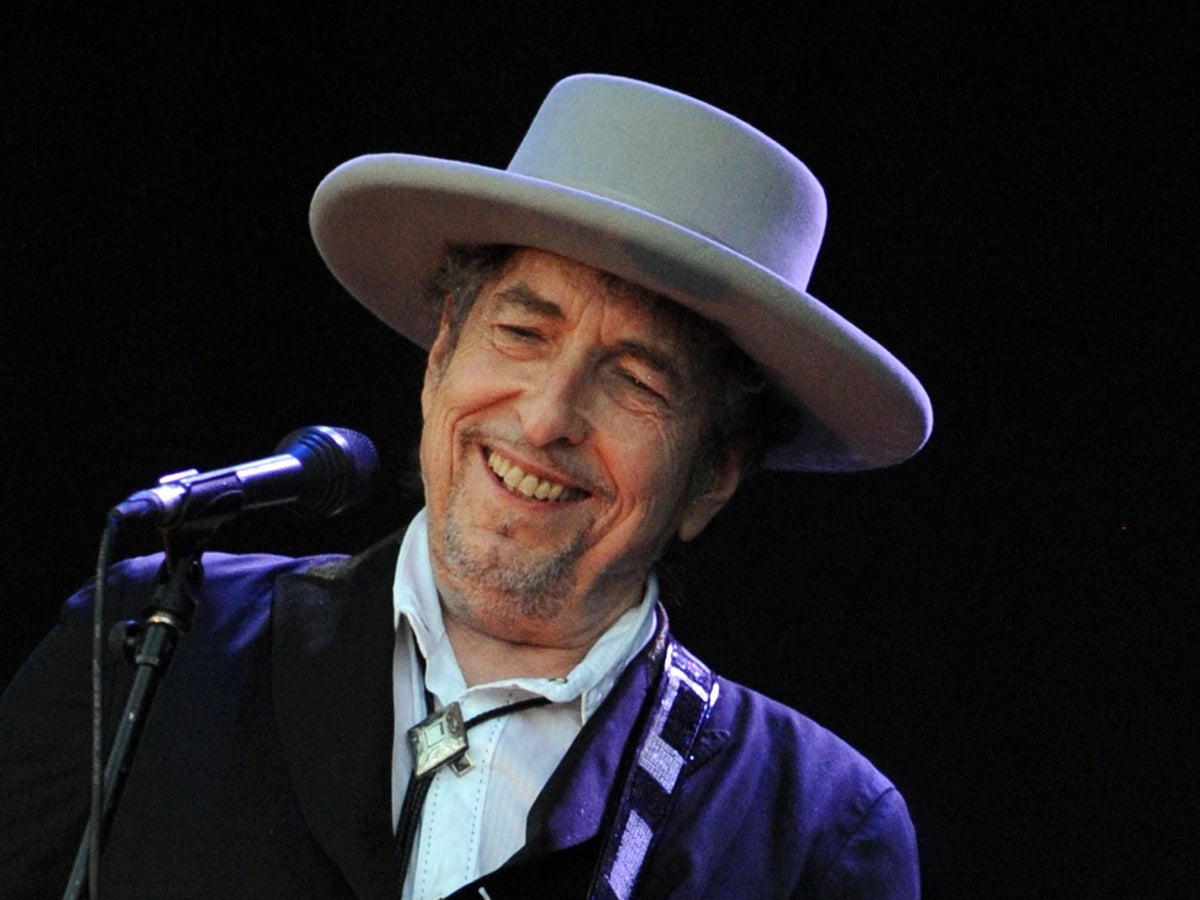 A one-off recording of Bob Dylan’s “Blowin’ in the Wind” will be auctioned.

The 10-inch disc features Dylan’s 2021 studio recording, the first he has made since the track was written and originally released in 1962.

The auction will take place at Christie’s in London, where the record is expected to fetch up to £1million.

The new version of the song was recorded by Grammy Award winner T Bone Burnett, who has worked with Dylan over the years.

He said BBC News that they got it in one take, adding, “It felt sacred.”

The original “Blowin’ in the Wind” was known as a protest song and was featured on Dylan’s 1963 album The free roaming Bob Dylan.

The new version of the song was recorded with a full band playing live in the studio while Dylan sang.

Christie’s has confirmed that this is the only copy of the record ever distributed: “No other versions of this recording will be released or sold”.

Burnett has explained that this is because Dylan’s work is “equivalent to an oil painting.”

The one-of-a-kind keepsake was crafted from a combination of vinyl and CD materials, which Burnett says create “the pinnacle of sound.”

While it’s not an affordable price for most, Dylan fans still have the chance to listen to the record on a £30,000 record player at Christie’s before it goes up for auction.

https://www.independent.co.uk/arts-entertainment/music/news/bob-dylan-blowin-in-the-wind-b2116834.html Bob Dylan: A one-off recording of ‘Blowin’ in the Wind’ is expected to fetch £1million at auction

The FDA temporarily suspends the ban on Juul e-cigarettes 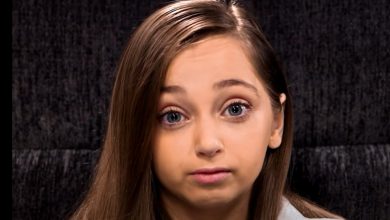 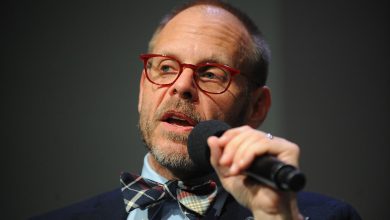 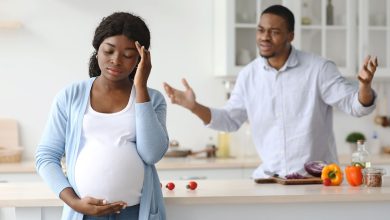 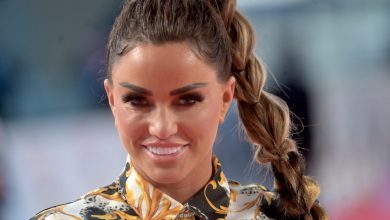 Katie Price ‘luxury lifestyle under investigation after she defaults on £3.2m debt’