Hollywood actor Bo Hopkins, best known for his roles in films such as American Graffiti and Wild Bunch, has died at the age of 80.

The star died Saturday in a California hospital several weeks after the actor suffered a heart attack.

Hopkins’ was confirmed by his wife, Sian Hopkins, according to The Hollywood Reporter.

One of the actor’s earliest film roles was as Clarence “Crazy” Lee in the 1969 Sam Peckinpah film The Wild Bunch.

In this film, he played the supporting role of Joe “Little Joe” Young, a gang leader.

“Graffiti dragged people out and cruised up and down the streets,” the actor told Shock Cinema magazine of the vintage film.

“It got people driving cars that do stuff like that again.”

Decades later, the actor continued to appear at classic car shows due to his role in American Graffiti and the film’s popularity among car enthusiasts.

“If I told you how many times people on these shows have come up to… me and told us we’ve changed their lives, you wouldn’t believe it,” he said in the Shock Cinema interview.

Did Uvalde's SWAT team respond to the Texas shooting? 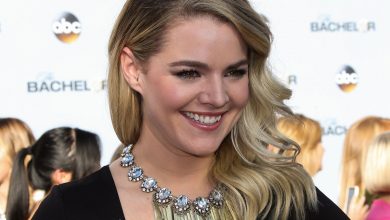 Do John Mulaney and Olivia Munn have children? 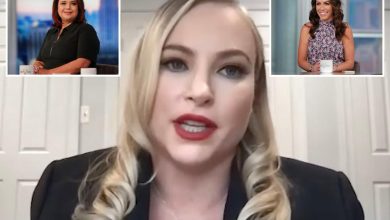 Meghan McCain takes on Alyssa Farah Griffin in ‘The View’ 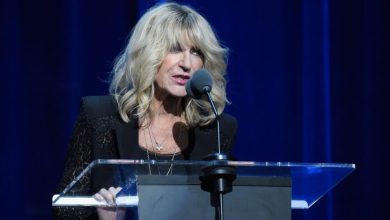